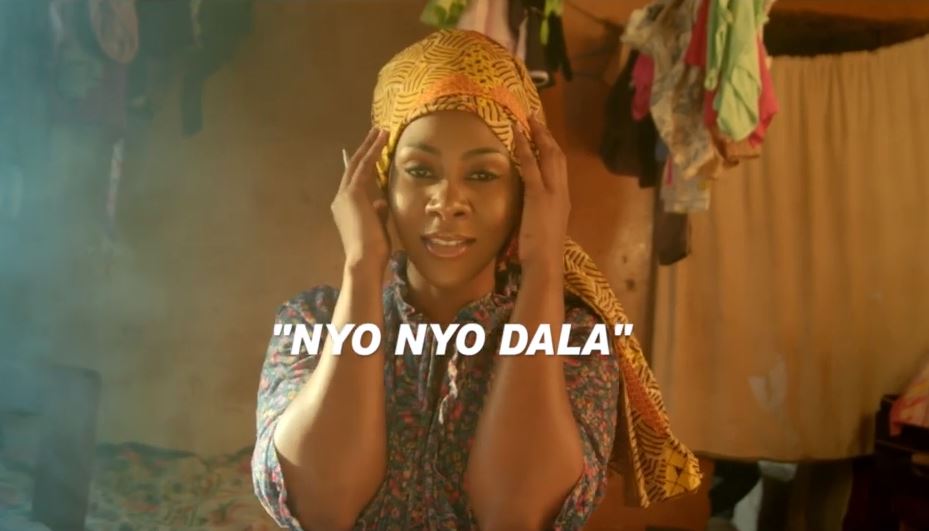 Luzinda and Kaddu have been linked romantically ever since she posted pictures with him early this year.

While the rumors have been circulating, Luzinda has been hard in studio. The new release is a subtle confirmation that they back together.

Luzinda says she is happy to be with him. “Mbade nkumiisinga nyo nyo dala,” goes line in the song, and it translates to, “I have been missing you”.

The wonderful love song was produced written by songwriter Sharma and produced by Brian JJ, while the video was shot and directed by director Pest of Grate Make Films.