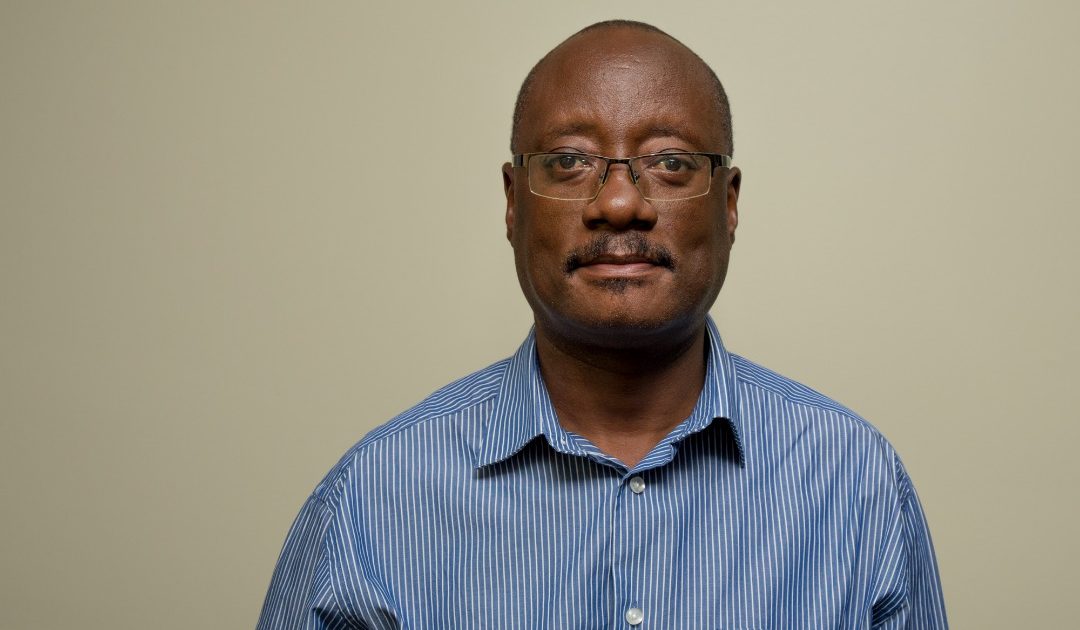 In a statement issued on Friday, hours after  Vanhelleputte’s deportation to Brussels, the telecom’s corporate affairs office announced Kyomukama’s appointment.

MTN also revealed there were talks with government on the deportation of  Vanhelleputte and three other top officers last month.

Those deported between January 19 and 22 are Olivier Prentout (French), the hitherto chief marketing officer, Elsa Mussolini (Italian), the hitherto head of mobile financial Services, and Ann Tabuura (Rwandan), the hitherto general manager for sales and distribution.

“We are understandably concerned about these developments and are engaging with the authorities to seek understanding that would lead us to resolving this matter,” said MTN Uganda.

But MTN said government was yet to notify the telecom “of the grounds for the deportation”.

The company said it was “working hard to establish precise reasons for the deportation”, expressing a commitment to “fully respect and operate within the laws of the country.”

Since an Internal Security Organisation (ISO) raid on the MTN data centre, in Mutundwe-Kampala in July 2018, government and the telecom have had a complicated relationship. 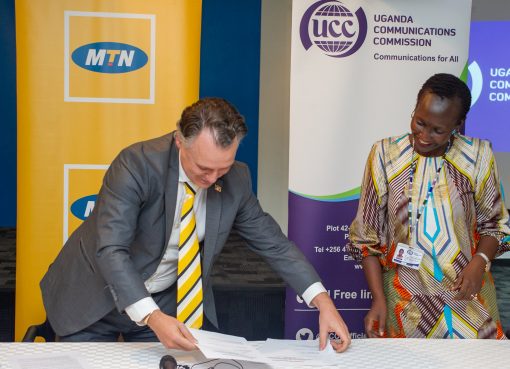 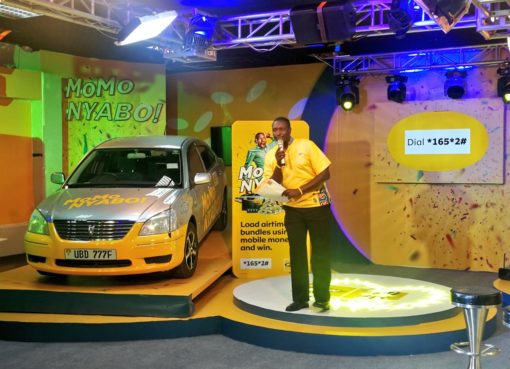