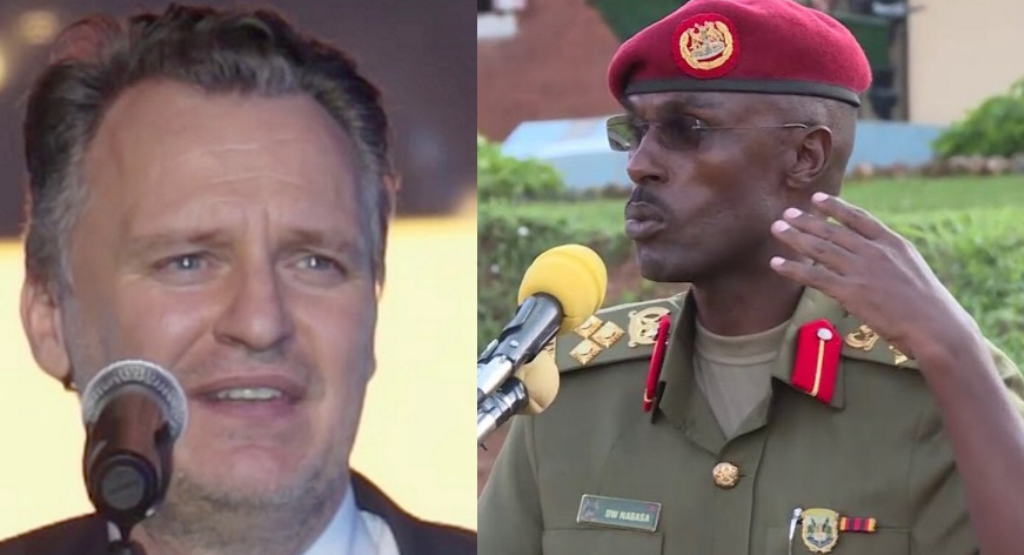 Police said the deportation was in “national security” interest.

The deportations came months after an Internal Security Organisation (ISO) raid on the MTN data centre, in Mutundwe-Kampala in July 2018.

With government yet to issue a comprehensive report on the deportations, speculation on the matter is rife.

One of the links being fronted by pundits is a statement by Maj Gen Don Nabaasa, the commander of the elite Special Forces Command (SFC).

Speaking at the 38th SFC and UPDAF (Uganda People’s Defence Air Force) Tarehe Sita celebrations at the 10th Battalion headquarters in Entebbe at the start of last week, Maj Gen Nabaasa hinted on deportations and the link to a plot to topple Museveni’s government.

Nabaasa also talked of foreign forces funding politicians to stoke fires of an uprising to remove Museveni whom he termed “the precious leader”.

“They will send money and people, like the ones of late being deported, to mobilise the youth because they have the manpower here and the youth are very easy to convince,” said Nabaasa, just three days before Vanhelleputte’s deportation.

He also urged officers and patriots to “talk to them [youths] and they see that the stability of their country is their future”.

“You as parents go talk to your brothers, the youth who don’t know how Uganda looked like 35 years ago so that they can be calm. Advise and educate the youth who are being misled. Don’t fight them or use an iron hand. It will not work,” pleaded Nabaasa.

“Talk to the people and youth to understand the stability of Uganda is their responsibility and future. Don’t think of beginning a war because you don’t know where the bullet will go. You are fighting people who have lethal means, how sure are you it won’t begin with you?”

He described those plotting to overthrow Museveni as “external forces” who “don’t want us to develop” because “we have the oil here, beauty of the country, stability, development and above all a precious leader”.

“They think maybe if they get the precious leader out, there will be disorganisation. Please don’t go on that path, it’s a wrong path. Don’t let them use you,” he said.

But who are these politicians being used by external forces to make the youth rise up to end Museveni’s rule?

The Inauguration that coincided with Vanhelleputte’s deportation

At the end of the 2011 presidential election, opposition kingpin Dr Kizza Besigye started the walk-to-work protests that swept across Kampala and major towns.

The protests lost steam after a police officer smashed Besigye’s car and pepper sprayed him in the eyes.

Besigye, for two decades, has been Museveni’s fiercest opponent, challenging him in four elections.

After losing the 2016 general election, according to results released by the country’s electoral commission, Besigye swore himself in as the “people’s president”.

Exactly on the same day Vanhelleputte was deported, Besigye inaugurated the assembly and cabinet of his ‘People’s Government’ in Wakiso district.

The plans to inaugurate the government had been kept a top secret to avoid possible security sanctions.

Reporters were led to the venue of the inauguration hours before it happened.

With his ‘People’s Government’, Besigye has declared 2019 a year of action that he hopes will see him ‘reclaim’ what he terms his victory in the 2016 poll.

Besigye claims he won the election with 52 per cent of the total votes cast.

It is not clear what Besigye’s 2019 action plan comprises. But it seems determined to employ both covert and overt means to bring down a regime he calls a “junta”.

Whether the deportation of Vanhelleputte and the ‘People’s Government’ inauguration were a matter of coincidence is still debatable.

Before the January and February deportations of MTN top officials, Kampala had deported Jacqueline Wolfson, an American founder of charity Shule Foundation, in September 2018 for reportedly flouting immigration guidelines.

Wolfson and Whitehead had been linked to Bobi Wine’s broader presidential ambition, according to unconfirmed reports.

Bobi Wine is emerging as an opposition figure, especially among ethnic Baganda youth of Central Uganda from where he hails.

He is believed to have a team of lobbyists in Europe and the US vouching for his bid.

In a recent interview with Daily Monitor, Rwanda’s president, Paul Kagame, admitted there we issues between Kigali and Kampala but blamed elements in South Africa for fuelling the division between the two neighbours.

“It is these individuals in South Africa plotting all kinds of things against us [and they] are the ones giving information to Uganda in a way to solicit support from Uganda against us,” Kagame is quoted by Daily Monitor as saying.

“Whether accurate or not, the information is designed to create that problem from which they benefit. If Uganda believes in some of these things, it is because they have made a choice to believe them.”

MTN is a South Africa-based multinational mobile telecommunications company. It would seem, at least according to Kagame’s allusion at South Africa’s reported role in the Kigali-Kampala trouble, that Uganda is sending a statement by deporting company staff.

It is also unclear if the suspected politicians are planning to use Rwanda to attack Uganda.

For now, Nabaasa predicts the external forces “won’t come physically, but if they come here, it will be the best because we are very ready for them”. 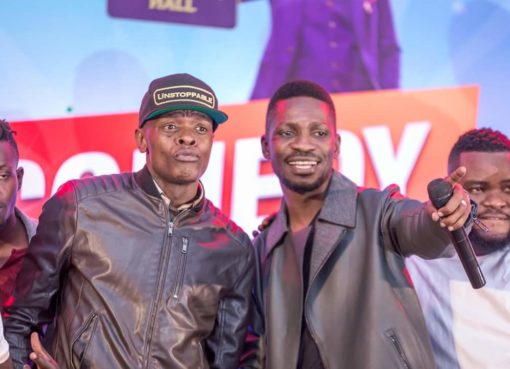 Chameleone: I Was Inspired By Bobi Wine to Join Politics 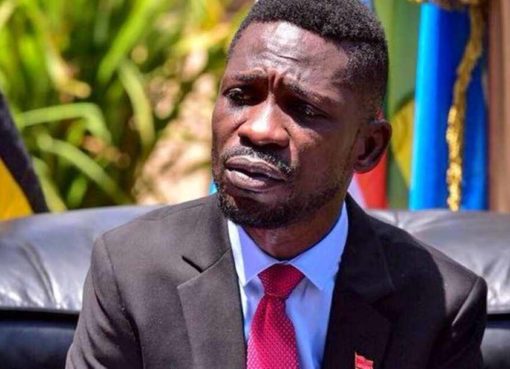 Bobi Wine Released, Speaks Out on His Arrest