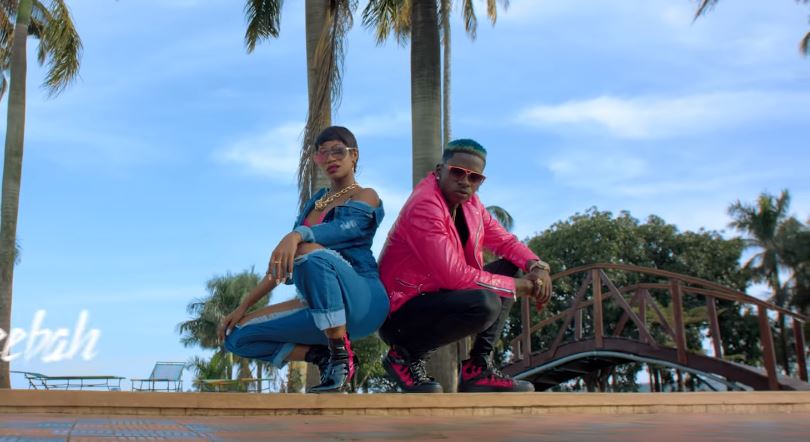 The dancehall love song carries a message of a lover telling their partner never to replace them.

The audio of the song was produced by Producer Eno Beats, while its breathtaking video, which features a number of attractive vixens,  was shot and directed by Zyga Phix.