Selected legislators have urged President Yoweri Museveni to reconsider his decision and assent to the Sugar Bill, 2016.

In his recent address to NRM MPs attending a retreat at the National Leadership Institute in Kyankwanzi, President Museveni said he will return the Bill to Parliament for reconsideration.

He said that legislators did not consider the interests of the big sugar manufacturers and accused them of having suspicious relationships with the small industries.

One of the areas of contention in the Bill was zoning, which the legislators overwhelmingly voted against.  Zoning allows one manufacturer to monopolize sugar cane production in an area. The original bill provided for a radius of 25km between sugar mills.

They told a press conference at Parliament on 19 March 2019 that zoning as proposed by government will only promote monopolistic tendencies which will lead to unfair prices to farmers and curtail out growers.

Tumuheirwe said that in passing the Bill, legislators wanted to avoid monopoly, protectionism and favoritism so that the market forces can play out.

He noted that the Bill promotes local content by protecting the upcoming investors who are Ugandans and creates employment opportunities for the indigenous population.

Maurice Kibalya said that monopoly has for long denied the indigenous people an opportunity to benefit from sugarcane growing.

“History has it that when there was only one sugar factory in Busoga, the manufacturers stopped buying sugarcane from the farmers. Farmers had planted sugarcane and they were forced to burn their plantations because they had to plant other crops,” said Kibalya.

He said that emergence of small manufacturers in the sugar industry has enabled the industry to grow, adding that the argument by government that diversifying the industry will cripple it is misguided.

“I know that President Museveni said he will bring back the Bill, I know that the same forces that fought it, will fight it. I come from a sugar cane growing area and I know what is happening. I cannot legislate against my people,” said Kibalya.

Muwanga Kivumbi said that monopoly of the sugar industry has not improved the livelihoods of the people in the sugarcane growing areas.

“One of the highest illiteracy and poverty rates are found in the neighborhoods of the biggest sugar cane industries. How can you be comfortable when your neighbors are dying of hunger, and the president of the country is okay with it.,” said Muwanga Kivumbi.

Parliament passed the Sugar Bill, 2016 on 22 November 2018. The objective of the Bill is to ensure that there is a sustainable, diversified, harmonized, modern and competitive sugar sector to meet domestic, regional and international requirements. 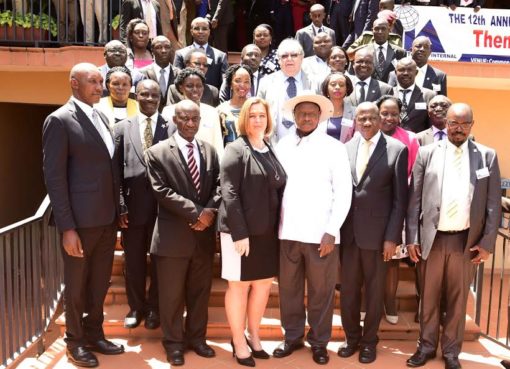 Museveni to Auditors: Be Steadfast, Stamp Out Corruption 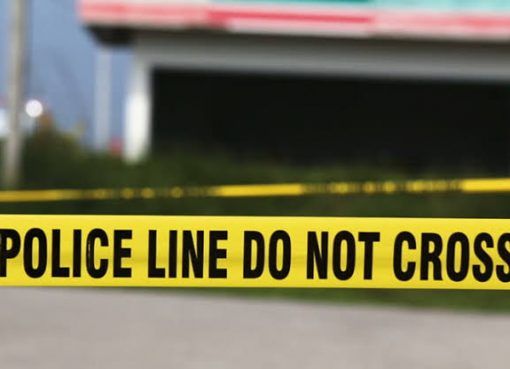