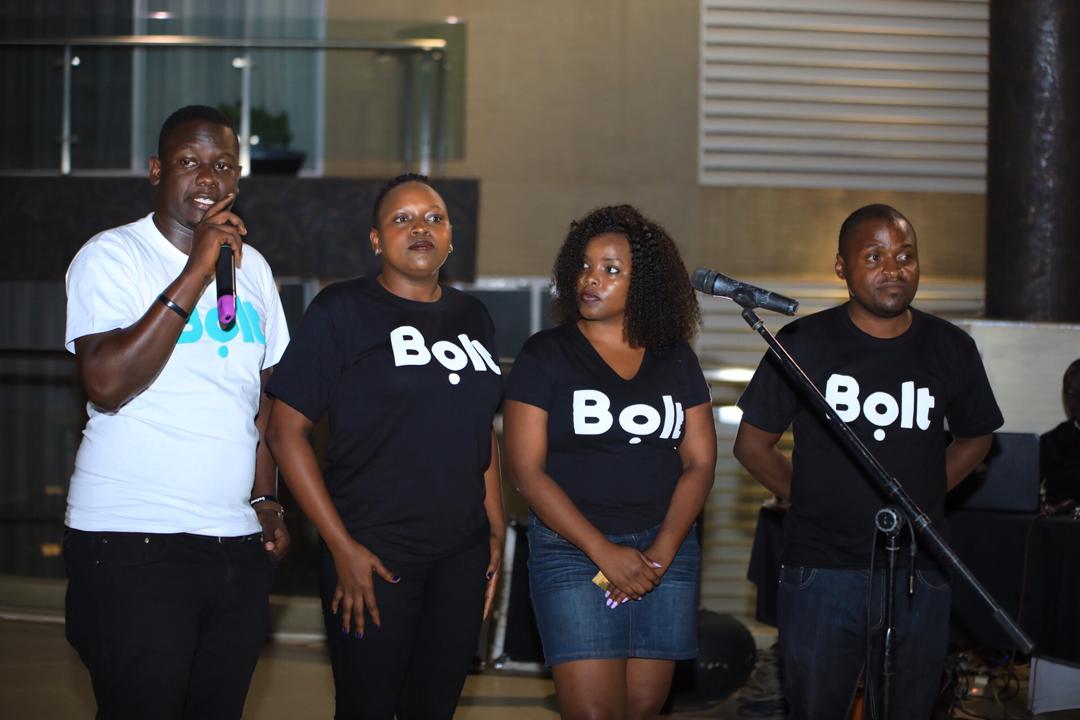 Formerly Known as Taxify, the leading European transportation platform changed its name to the now Bolt trade name with a new logo.

While speaking to the press in Uganda at Naguru Skyz Hotel,Markus Villig, CEO and co-founder, Bolt said “The update brings the brand identity in line with the company’s broader vision of transportation that has already expanded from ride-hailing, with cars and motorbikes, to scooter sharing.”

“Taxify launched five years ago with a mission to make urban transportation more convenient and affordable. Our first product was a taxi dispatch solution that gave the company its original name,While we’ve made progress on our mission, we’ve also started to outgrow parts of our brand, including the name. Given our ambition to solve transportation problems on an increasingly broader scale, we want the brand to reflect the company’s future rather than the past. Our new name ‘Bolt’ stands for fast, effortless movement – exactly what the experience of getting around in a city should be, be it by car, scooter or public transport. It also underscores our belief that the future of transportation will be electric.” he added

Ugandan celebrated dance hall superstar Bennie Gunter was unveiled as the new Bolt ambassador in Uganda as part of the service awareness to ride sharing users. 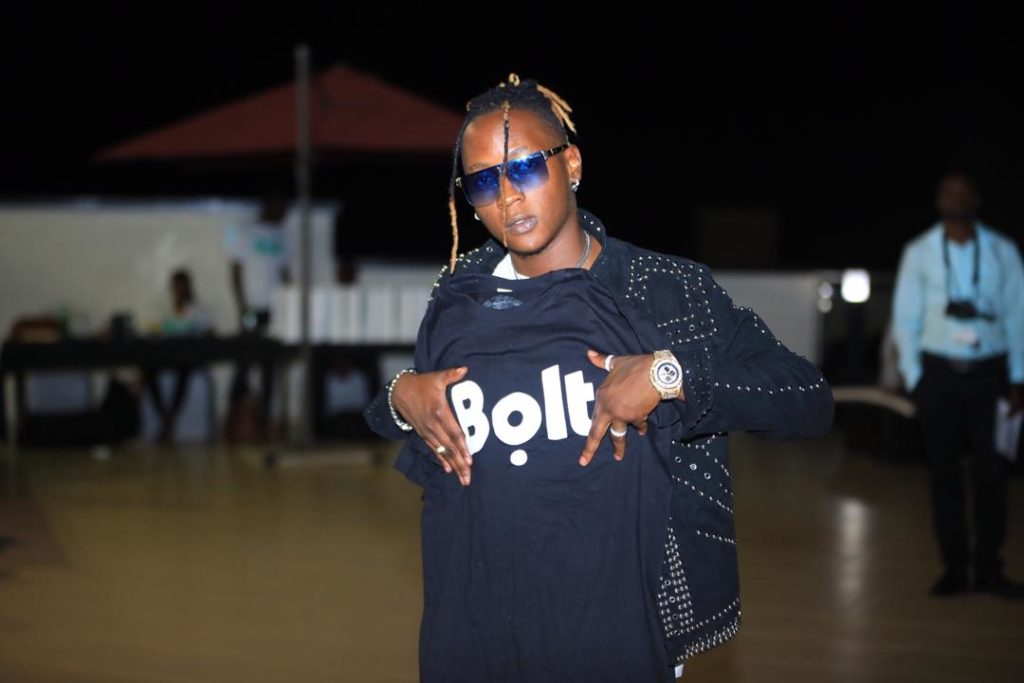 The Estonian-born tech company Bolt now serves 25 million customers in over 30 countries globally and has grown to be a leader in Europe and Africa. It was also the first company to bring ride-hailing and scooter sharing together in one single app and is currently working on expanding the scooter sharing service across a number of European cities.
The new brand “Bolt” will be gradually rolled out across Bolt’s global markets over the following weeks. Bolt users will not need to take any action as the app will update automatically.