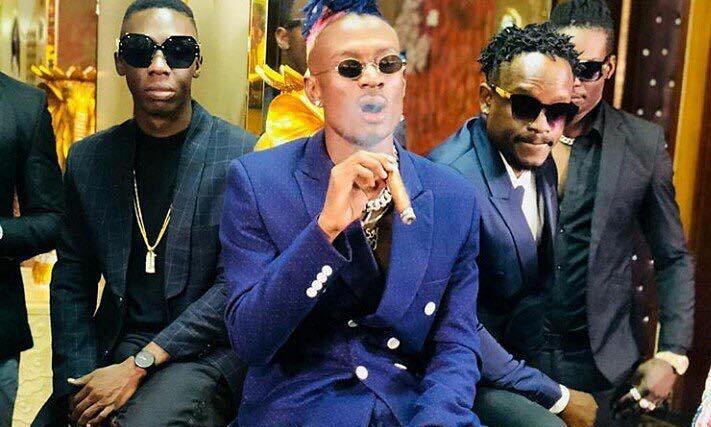 First of its caliber, the video is star-studded and littered with designer styles.

Douglas Lwanga, The B2C, Calvin the entertainer, DJ Mercy, DJ Roja and Slick Stuart, Patricia of the ghetto kids, Eddie Wizy and other A-list stars are all part of this video.

Shot by Director Pest of Grate Make Films , the video is a manifestation of Fik Fameica’s growth both in style and lyrically.

Also punctuated with rare dance strokes and models, Tobiloberamu stands out as one of Fik’s most eye-catching videos thus far.

In the song, he warbles about a babe who wants to return after his stardom.

Style and lyrics considered, this is a good watch.