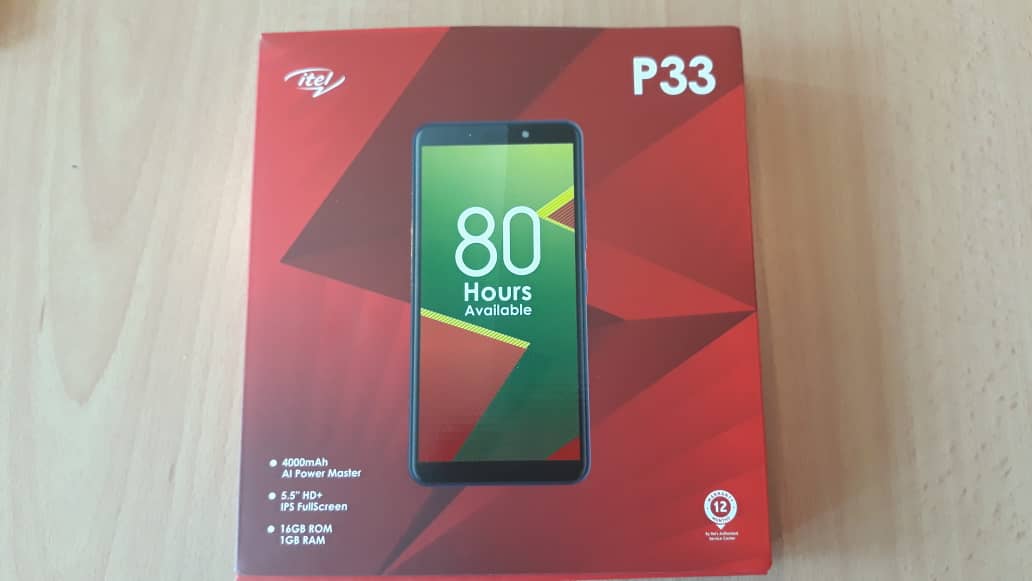 Chinese OEM itel mobile on Monday April 8th launched their flagship device in the Power Series, the P33 on the Ugandan market with a promise that the device has a super battery with an endurance of 80 hours under normal usage.

The device which follows the P32 that was unveiles in mid 2018 is also said to have more advanced features ranging from the memory, camera, performance among others.

I acquired a review unit from Carl Care.

Although I can give a full review of the device yet, I performed a quick unboxing and checked out some quick first impressions of the device.

The itel P33 comes in a red box with a polythene seal covering the whole box. Do not accept to buy if the seal is broken or tampered with.

Inside the box you should expect to find the following components;

– Phone (lying on top with a black and red cover)

Even before you power on the device, you will be amazed at how big the screen is (5.5” with reduced lower and upper bezels)

The back cover is removable to expose simcard and memory card slots although unlike other itel devices, the P33’s battery us non removable.

Be careful while removing the back cover; I personally felt like it was going to break while I tried to remove it to insert simcards.

The back side has a speaker towards the lower end, a multi-purpose fingerprint sensor and cameras with a led flash on the top-left.

Although I didn’t like the fact that the device is a little too heavy, I liked that it fits well in the pocket.

I will be publishing a full review article after 2 weeks of using the phone. 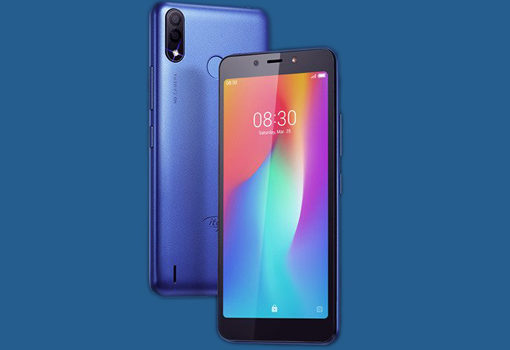 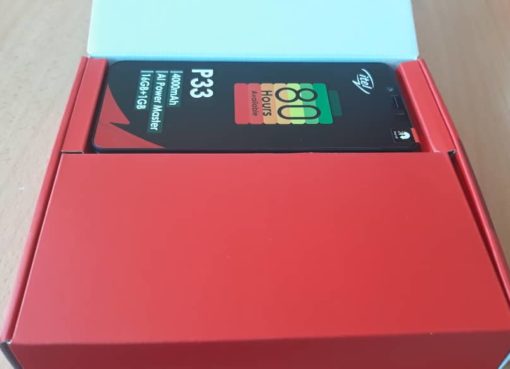 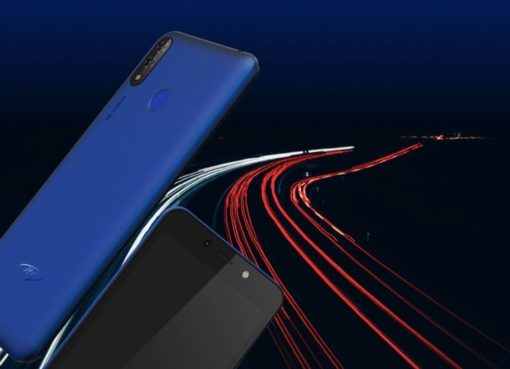