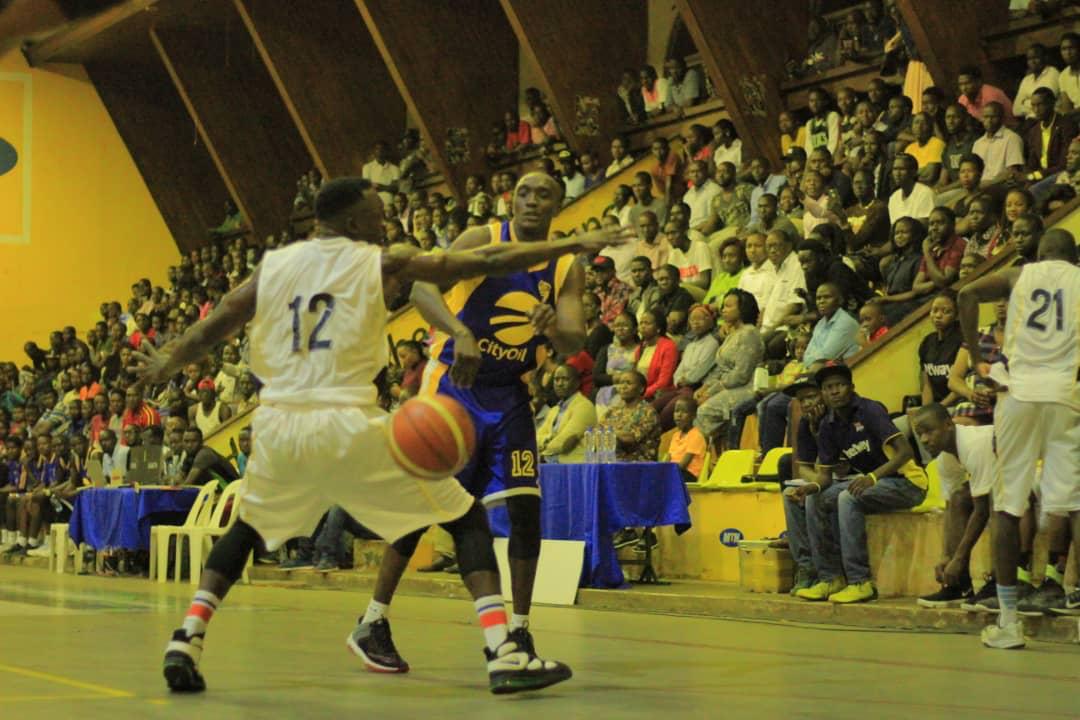 Betway Power started the first quarter in a high intensity as they scored 17 points while City Oilers would only afford to score 9 points.

The 3rd quarter was quite different as the City Oilers came back with full energy and we saw that in first 1 minute, they scored 8 unanswered points. The quarter saw City Oilers score 30 points while Betway Power scored 11 points.

City Oilers won the game with a 3 point difference.

UMU Ravens Vs A1 Challenge