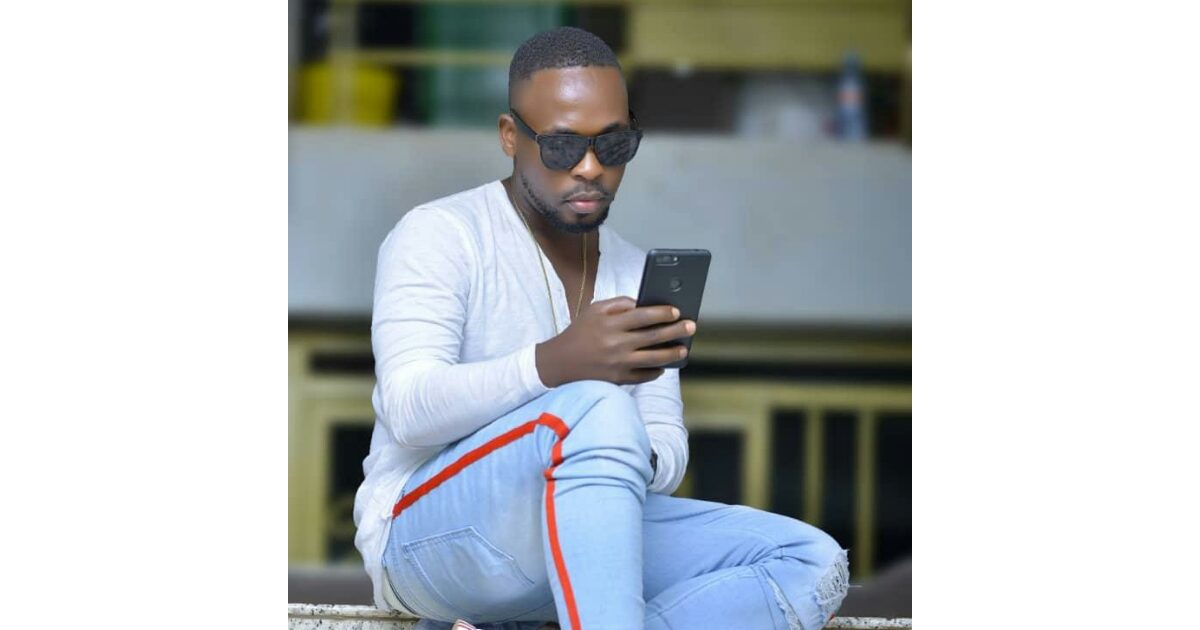 Born 13th of July 1992 in Kalungu a county in Masaka District, Yoweri has over the years worked his way to the top through his different business entities like his Designers’ shop, White Parties and Pafa Awards

Yoweri began his career at an early age back in 2013 when he started his celebrity styling and has steadily earned respect of every celebrity in Uganda and beyond, making him one of the most sought after celebrity stylists at the moment

In 2016, Yowy decided to venture into events and it was during this time when he introduced White Parties whose first edition was a sale out at Club Ambiance.

Since then it has always been n annual thing and in 2017 he introduced Pearl of Africa Fashion Awards (PAFA) Which were also a huge success on their debut at Sky Beach Freedom City.

In his celebrity styling career thus far, Yoweri has been noted for his unique designs for major artists including David Lutalo and Ziza Bafana among others

Earlier this year, Yoweri decided to follow his childhood dream of being a singer hence venturing into music as well and so far he has released songs like Number One which was warmly received by his fans.