Despite the downpour in the early hours of the night, revelers kept arriving in big groups for the Club Pilsener sponsored event.

At around 1:00AM, DJ Silverback the main act took the stage amidst cheers from the crowd.

Armed with a fire flare, Silverback put up an electrifying performance as he played the crowd’s favorite songs, lifting everyone from their seats to dance to the music.

Later on a cake to celebrate the anniversary was cut. The event also launched the ‘Silverback Saturdays night at H20 Lounge, which is now its new home. 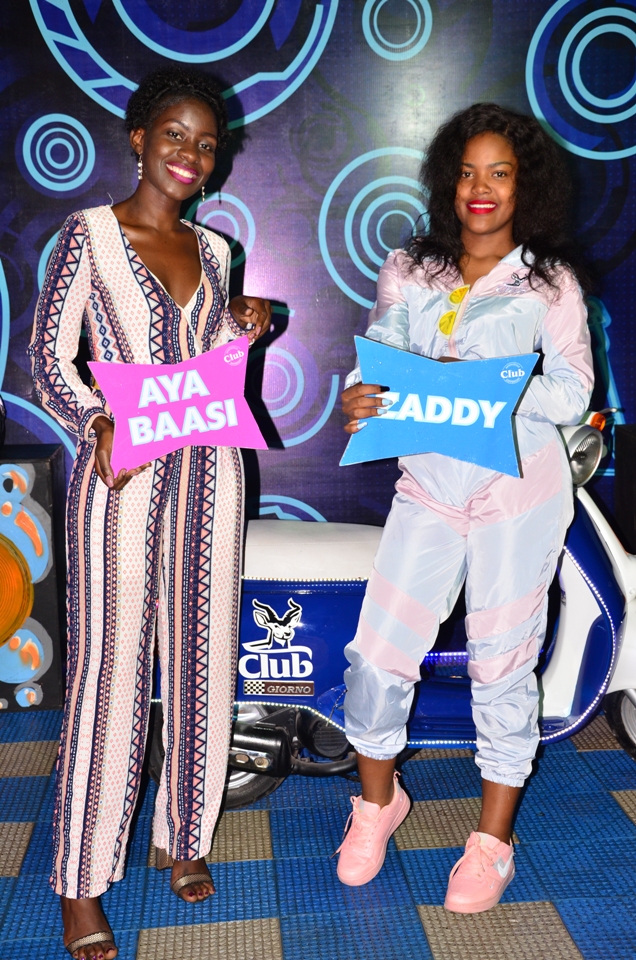 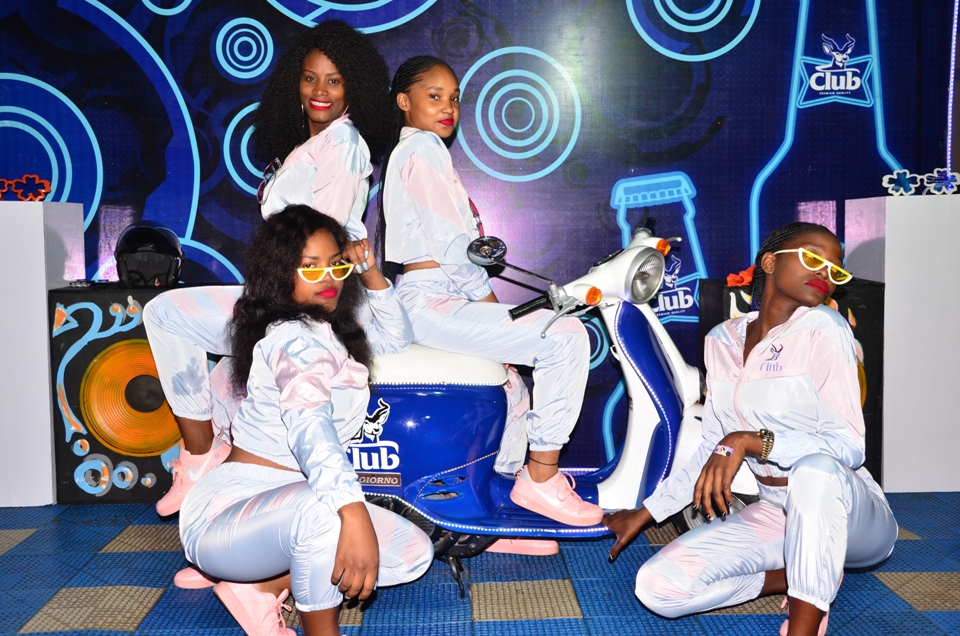 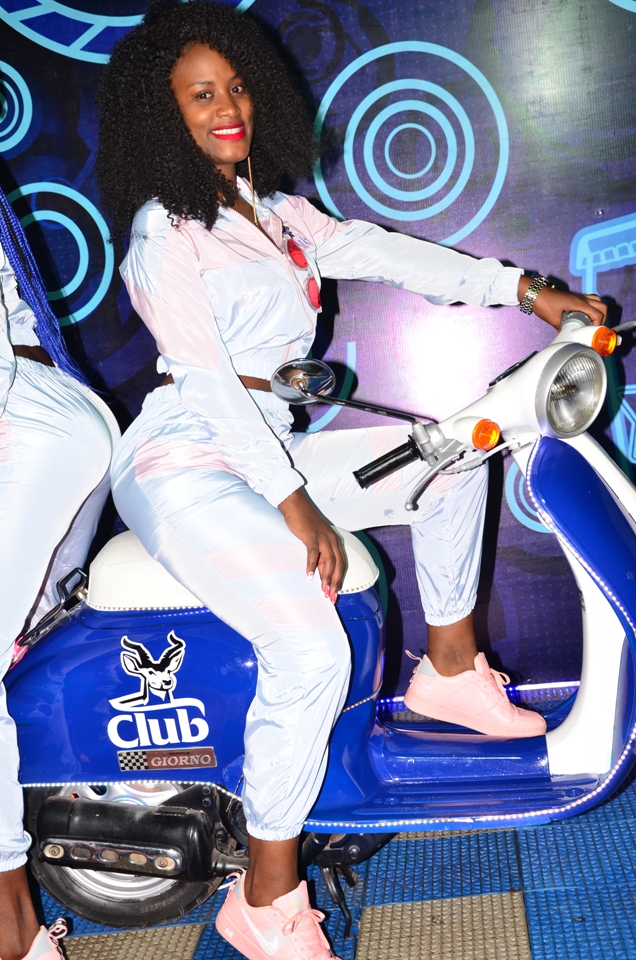 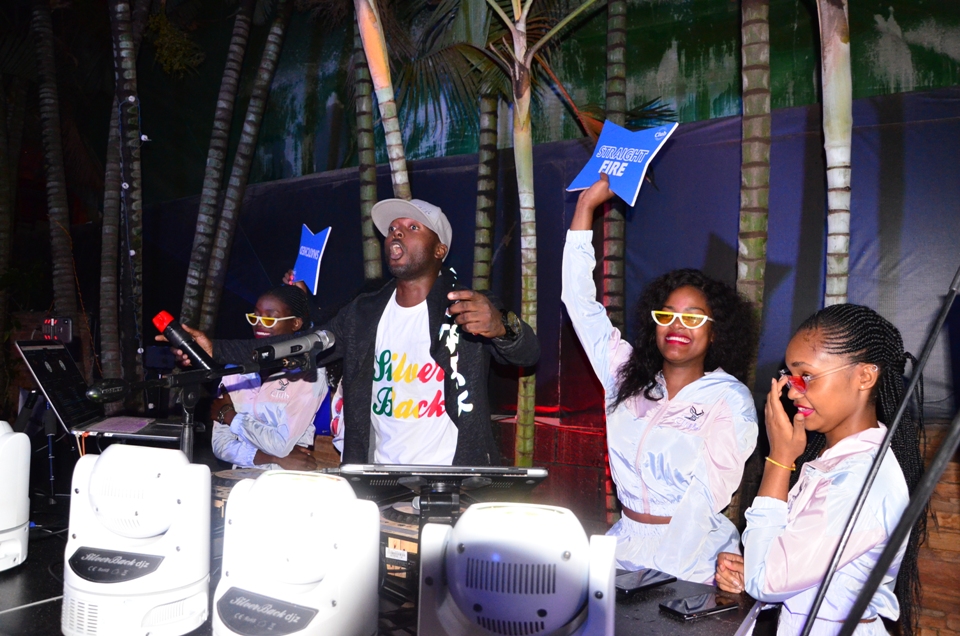 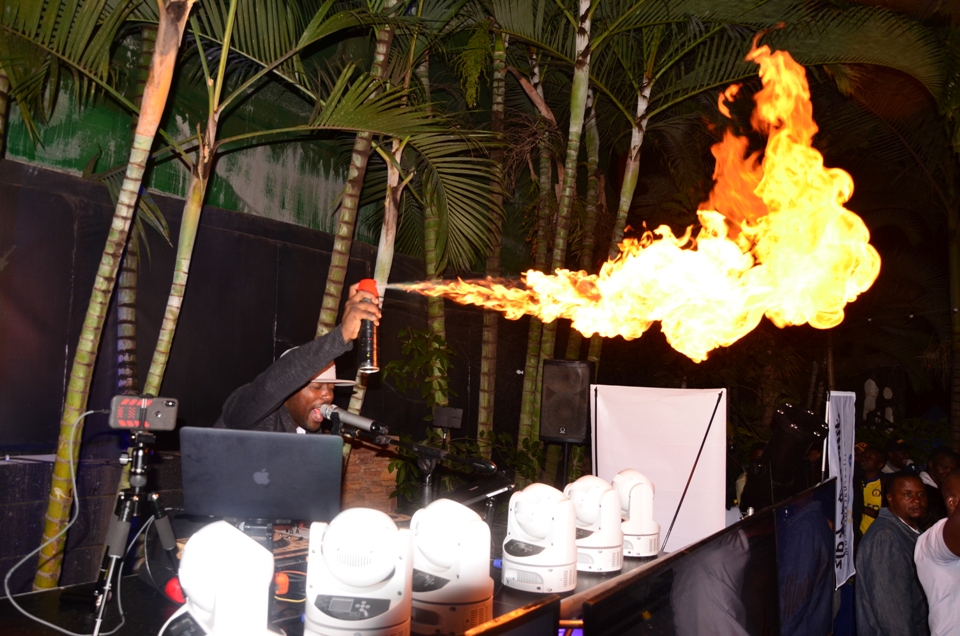 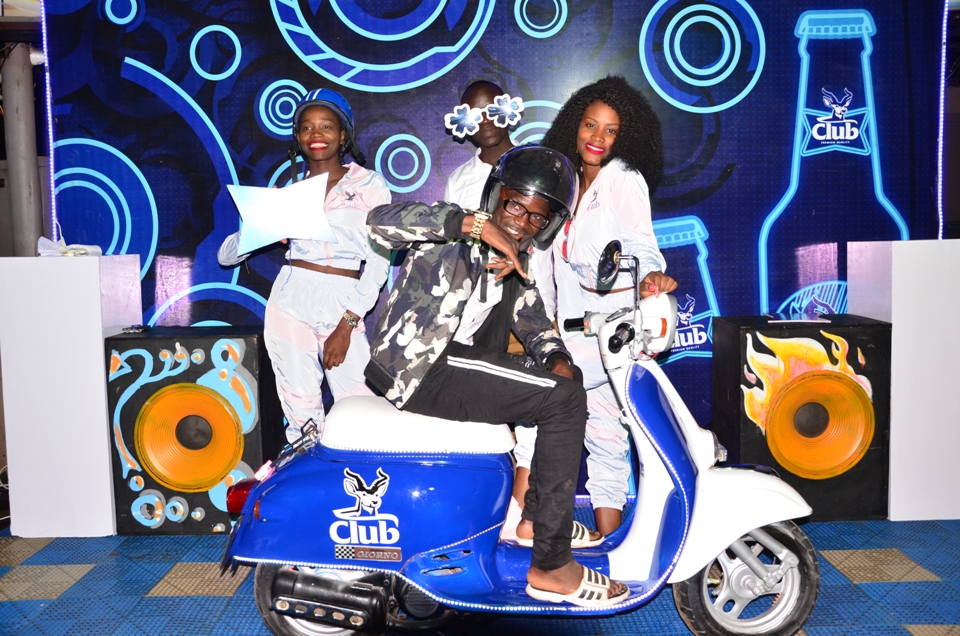