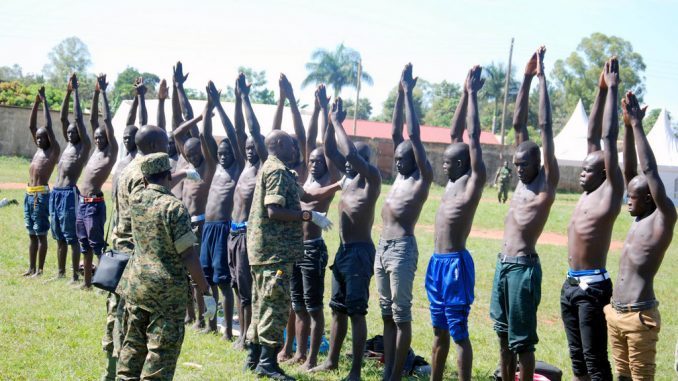 The ongoing national recruitment of the LDUs in Buganda region, has registered cases of bribery, according to UPDF officials.

He threatened to arrest some of the Police and UPDF officials whose relatives were interfering with the exercise.

“Those soldiers who are bringing their relatives must go back to where they work, we don’t want you here. If not we are going to arrest you”, Abucho said.

There are some of the officials from his team who are collecting bribes and others trying to infiltrate for their dubious reasons.

Major Bilal Katamba, the spokesperson asked the LC1s, other officials and residents to shun bribes.

“ This exercise is free, the LC1s must not accept any bribes from their residents”, Katamba said.

Out of the thousands who turned out, only 96 will be recruited and taken for heavy military exercise. 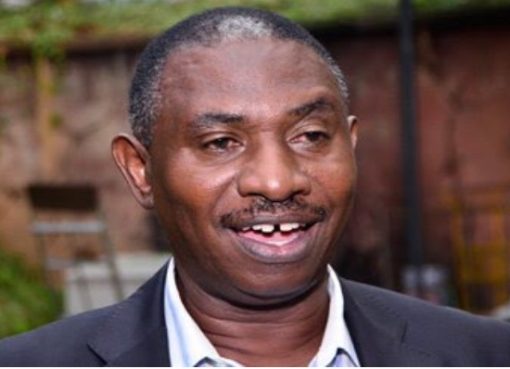 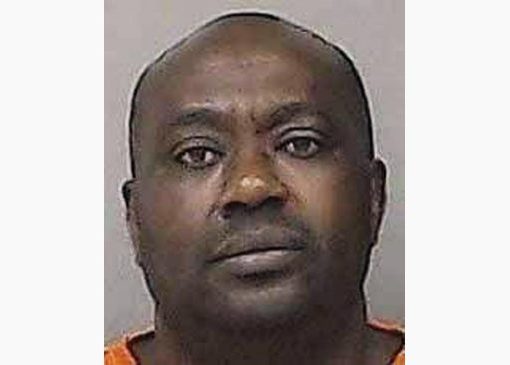 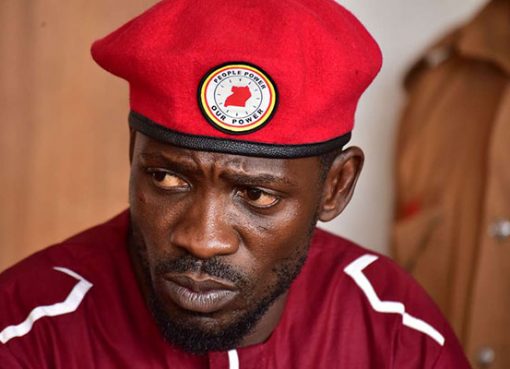