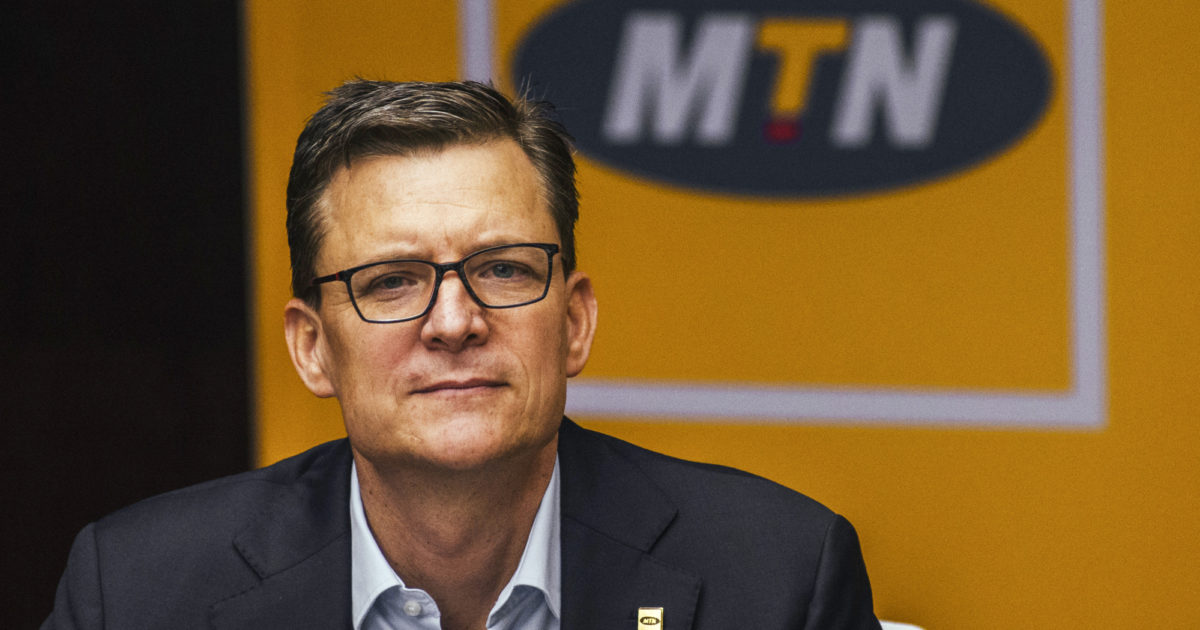 South African Telecom Operator MTN has reported that their subscriber base has grown by 7.7 million in the first half of 2019.

This was revealed in the H1 performance report released on Thursday August 8th. They said that by the end of June 2019, their subscriber base stood at 240 million.

The mobile operator reported service revenue up 9.7 percent at constant currency rates to ZAR 67.9 billion (approx. UGX 17 trillion) in the first half of 2019, while EBITDA expanded by 10.2 percent to ZAR 31.2 billion (approx.. UGX 7.6 billion)

Total revenue rose 15.5 percent on a reported basis to ZAR 72.5 billion. Operating profit jumped to ZAR 15.3 billion from ZAR 10.8 billion a year ago, while net profit was stable at ZAR 4.4 billion. Headline earnings per share fell to 195 cents from 215 cents per share a year ago, hurt by a number of charges for currency effects and financial transactions.

MTN said the net debt to EBITDA ratio was stable at 2.3x, and capex intensity dropped further to 16.9 percent. The group proposed an interim dividend of ZAR 1.95 per share, up from ZAR 1.75 a year ago.

Organic service revenue growth was led by a 12.2 percent increase at MTN Nigeria and 18.7 percent growth at MTN Ghana, while South Africa grew by 3.3 percent. In South Africa, the group contended with a weak macroeconomic environment as well as the introduction of new end-user requirements and the repricing of out-of-bundle data rates. In Nigeria, economic activity was muted in the time of presidential elections and prior to the formation of the cabinet. In Iran, the rial weakened sharply after the re-imposition of US sanctions.

Following data price reductions in South Africa and Nigeria, MTN said it expects price elasticity in the second half of the year to improve data revenue growth. In the first half, data revenue rose 19.8 percent on an organic basis. Further growth will be partially offset by lower wholesale revenue at MTN South Africa following the end of the national wholesale deal with Telkom on 28 June.

Further growth will come from the expansion of mobile money and financial services. Mobile money will launch in South Africa in the second half of the year, services will be expanded in Nigeria ahead of obtaining the full banking licence there, and a remittance service from Europe to Africa will be started. In addition, the Ayoba messaging app will expand to Nigeria, South Africa, Uganda and Liberia in the second half of the year and integrate further with its payments business, and the streaming music service will also expand to more countries.

The number of active data users grew by 3.5 million to 82 million in June, and 30-day active Mobile Money users grew by 2.4 million to 30 million. The group’s continued focus on the customer experience has seen it record brand NPS leadership across more than 50 percent of the portfolio, with twelve markets now leading, MTN said. 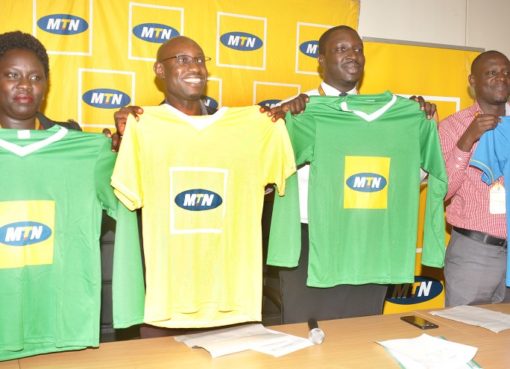 MTN Uganda to Give Support to Local Football Teams Countrywide 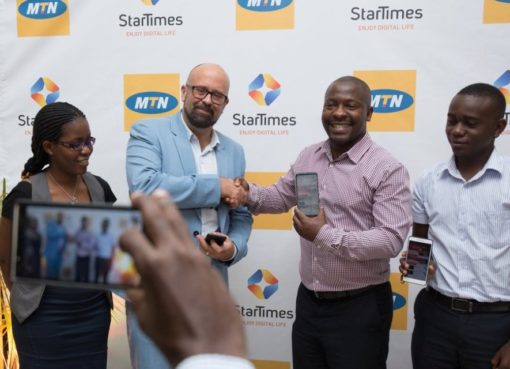