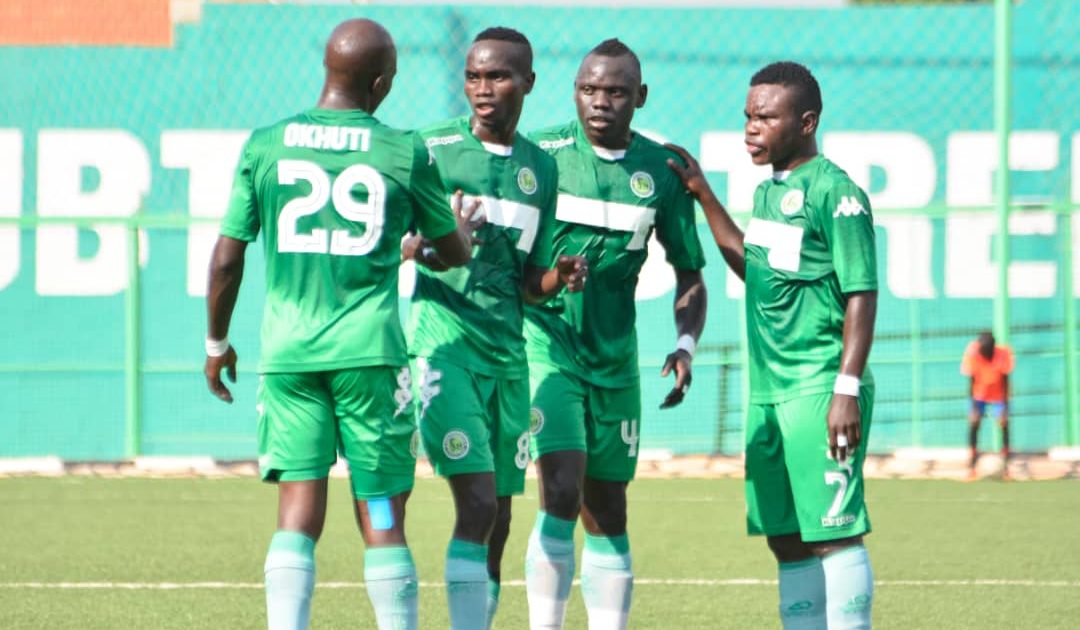 Uganda Premier League team Onduparaka FC will not be playing their home game at their Green Light Stadium in Arua, Fufa has ruled.

The decision was reached following the recently concluded FUFA Club Licensing stadium inspection process which was meant to determine whether the different Club stadiums are up to the required standard.

The Tower Post understands that Greenlight Stadium’s pitch was found to need leveling and filling, while their dressing room needed extra toilets.

The team has since resorted to hosting their home games at Luzira Prison grounds which is also the home of Maroons FC.

Onduparaka is one of the top flight clubs with the biggest fan base, most of whom are based in the West Nile town of Arua.

This has over the past few years seen the club attract big sponsorships from corporate companies most of whom target to leverage their big fanbase to increase their market share in the West Nile and the North at large.

Whether the move to Luzira will affect the club’s fan base or not remains to be seen. 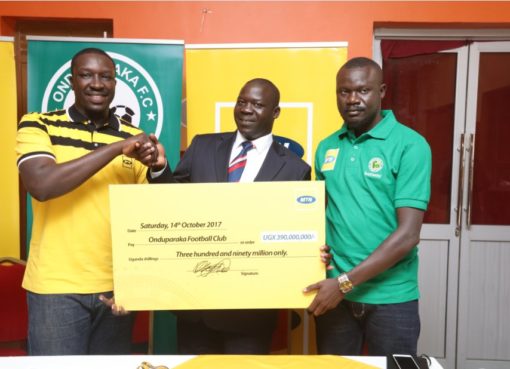 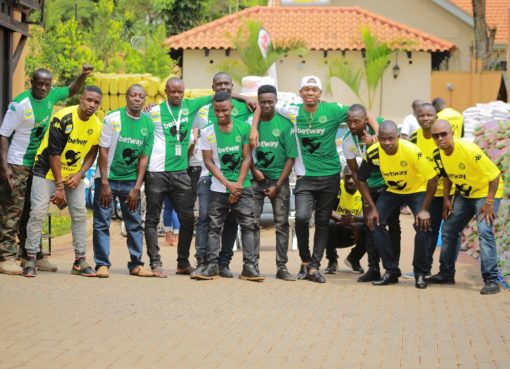