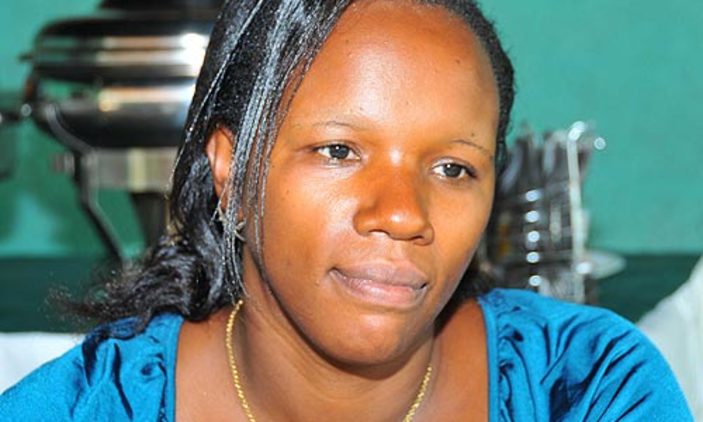 The Forum for Democratic Change (FDC) Women’s League chairperson, Ingrid Turinawe, was granted bail before she staged a protest at the Buganda Road Court.

Amabilis said Turinawe was to be remanded back to Luzira on defaulf after granting the activist a cash bail of sh800,000.

The accused has presented substantial sureties whom prosecution did not even object to. She is hereby bonded sh800,000 cash and her three sureties, sh10m each, non-cash.

Turinawe was not pleased with the ruling prompting her to protest and ask what all the money was meant for.

The state prosecutors Patricia Cingatho and Miriam Njuki requested the court to put stringent terms for the accused to compel her return to court.

The prosecution alleges that on August 4, 2019, at Central Police Station in Kampala, Turinawe did an act that caused annoyance or inconvenienced the public in the exercise of her leading to the conclusion that she was a common nuisance. 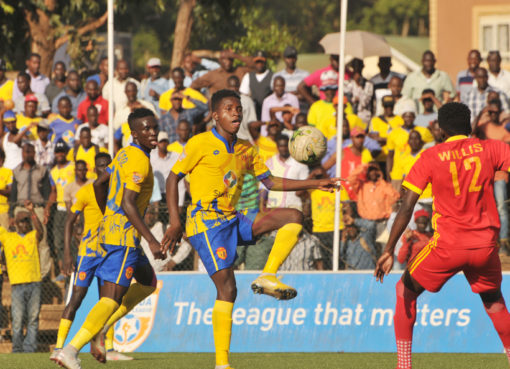 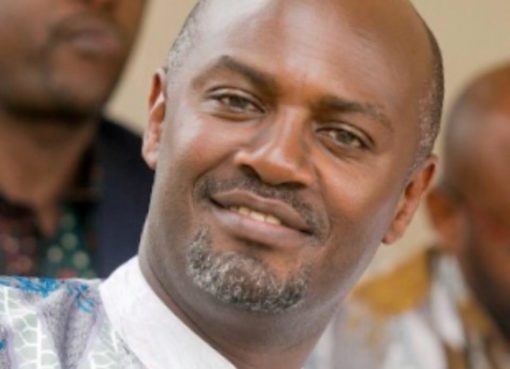