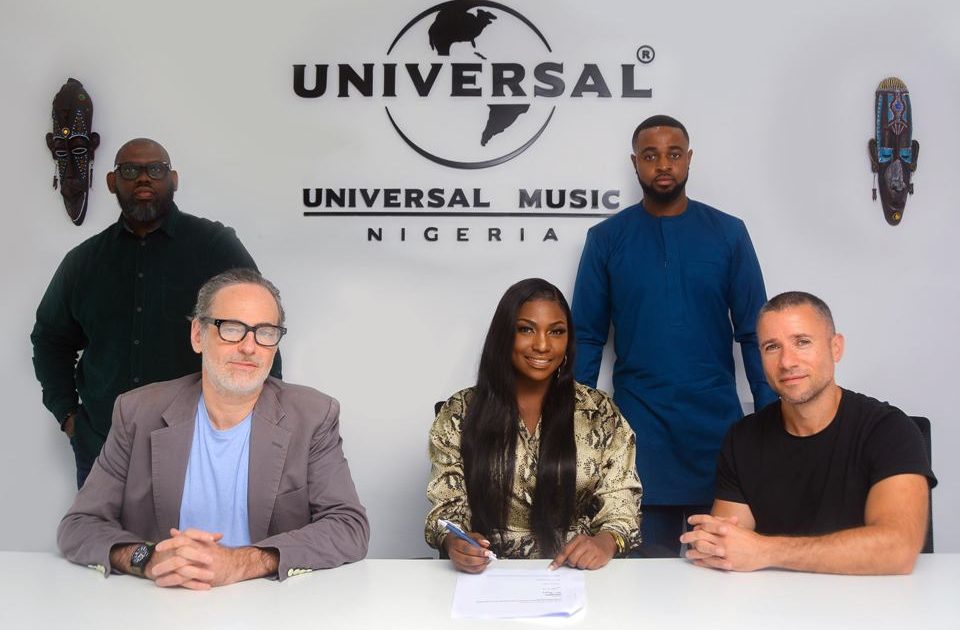 A household name in Uganda and East Africa with over 10 Million streams and downloads, Ntale is known for her ability to fuse together sounds from the region.

She is one of the leading female artists on the continent and the first artist from Uganda to be signed to Universal Music Group.

‘Nyamba’ is a romantic ballad inspired by a past experience, the track is very personal to Ntalé as it speaks to the fragility and vulnerability of love.

Ntale says, ‘I want all my fans to fall in love, dance, and be unafraid to express themselves when they listen to this song”.

A hopeless romantic, she wants her fans to love without the limitations of ego. According to the songstress, love knows no ego.

The ‘Nyamba’ release comes highly anticipated following the release of hit singles such as ‘Kyolowooza’, ‘Stamina Daddy’, and ‘Gukuba’.

General Manager of Universal Music Group Nigeria, Ezegozie Eze commented, “We are excited to have Ntalé join the family. She is an extremely talented artist and her dedication to her craft has paid off in East Africa. This partnership has been 2 years in the making and we are excited to be on this journey with her as she sets her eyes on Africa and then the world”.

Since their arrival into the market, Universal Music Group Nigeria has been on a mission to push African sound globally. The signing of this East African superstar is yet another opportunity for UMG Nigeria to take Africa to the world and bring the world to Africa. Ntalé’s deal with the entertainment company goes beyond music, she will also be partnering with U-Live Africa (a division of Universal Music Group Nigeria) to produce her annual concert Ntalé Live, which debuted in 2018 with a sold out show at the Kampala Serena Hotel.

“Being signed to Universal Music Group, Nigeria is the beginning of a new journey as we plan to take over the world.” Ntalé commented. 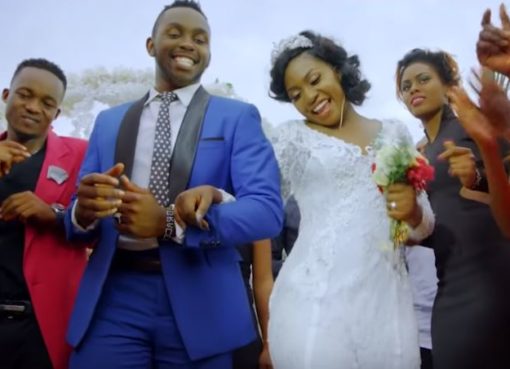 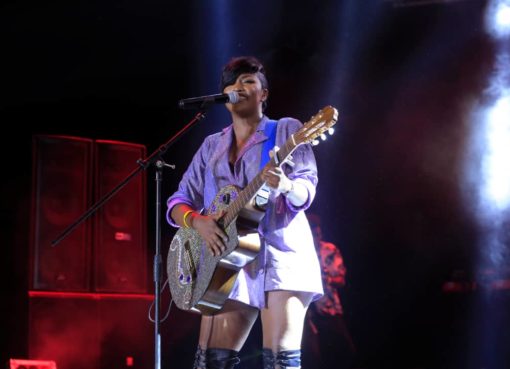 I Wish to Work with Sauti Sol— Irene Ntale 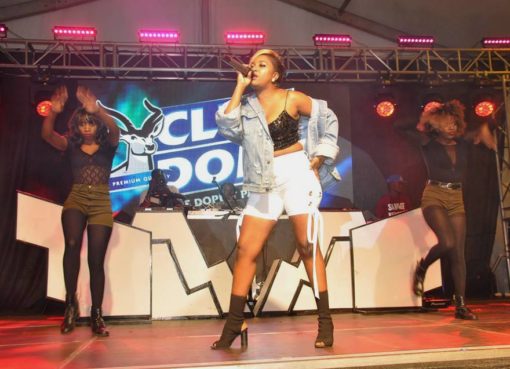