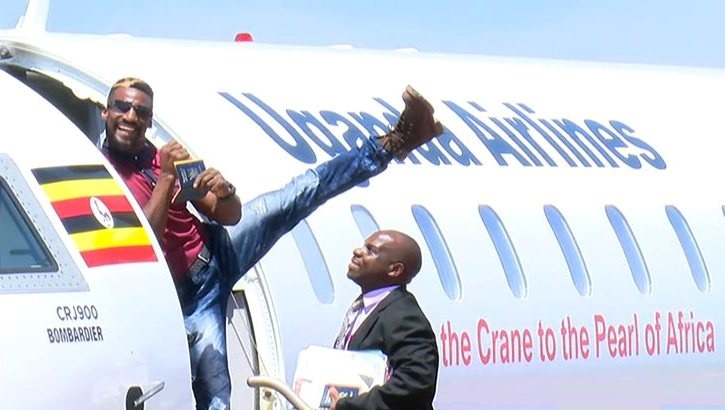 Speaking at the launch,the Prime Minister Rt. Hon. Ruhakana Rugunda who was also the main celebrant of the event sitting in for H.E Yoweri Kaguta Museveni the President Of Uganda, thanked various stakeholders for the continued support which led to the successful purchase of the two Bombardiers Airplanes and two more expected next month plus two Airbuses in 2021.

The Minister also added that in 2016, the National Resistance Movement through the president of Uganda promised Ugandans that the Uganda Airline which had ceased years ago would be revived.This plan and pledge was made in order to reduce transport costs in Uganda this was because of not having direct flights.

The maiden flight to Nairobi left with 76 passengers inclusive of Members of Parliament, media personalities
and celebrities like popular kick-boxer Golola Moses among others who boarded at around 12:00PM. 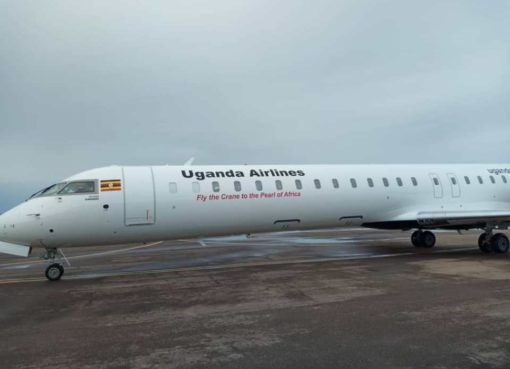 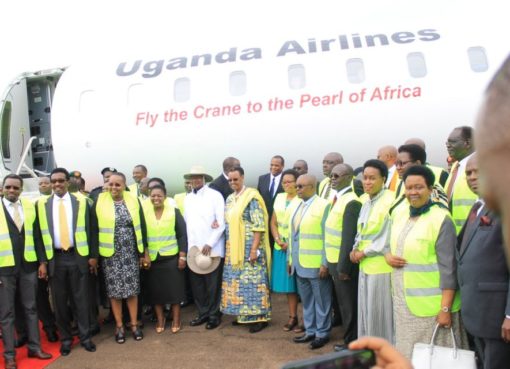 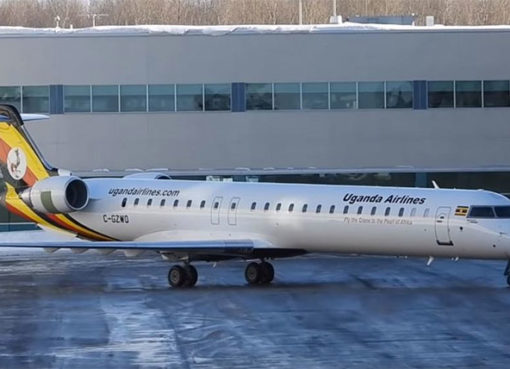