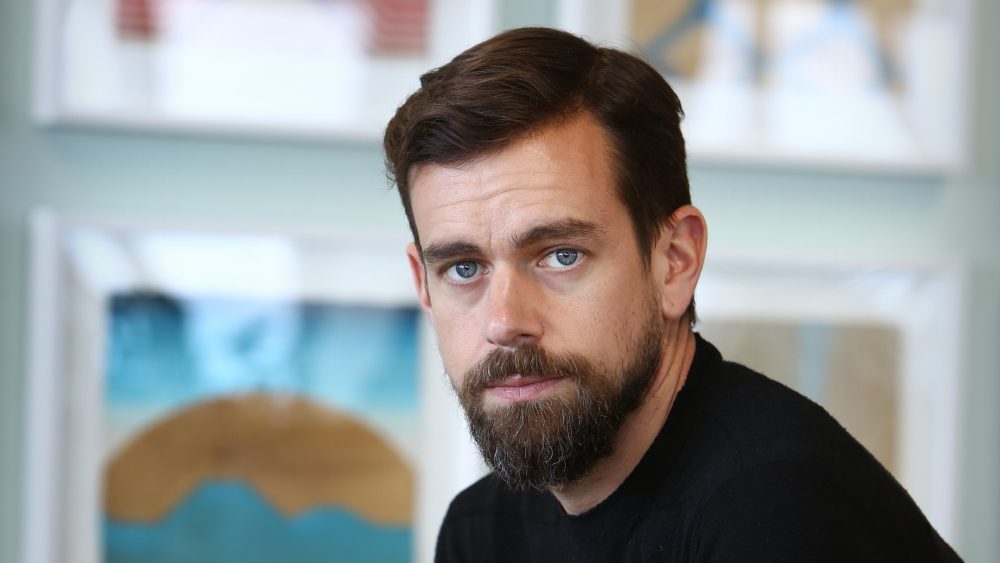 Twitter was able to secure the account but not before the perpetrators sent a number of public tweets and retweets that included racial slurs and curse words to Dorsey’s 4 million followers.

The tweets were deleted less than an hour after the incident and some Twitter accounts appeared suspended, the report noted.

Twitter said the phone number associated with the CEO’s account was compromised due to a security oversight by the mobile provider.

That issue is now resolved, the company said, adding that there was no indication any company systems had been breached.

One of the tweets from the hacked account said Nazi leader Adolf Hitler was innocent, while others contained derogatory comments about black people and Jews.

There was also a tweet suggesting there was a bomb at Twitter’s headquarters. The account posted a hashtag that was used during the apparent hacks of several YouTube stars last week.