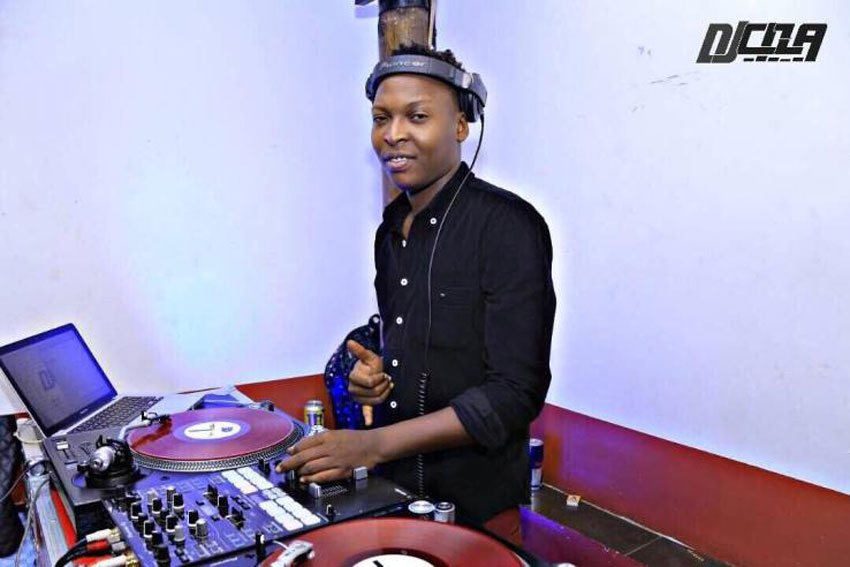 The venue was revealed in a communication released by the deejay’s management on Thursday morning.

According to the communication, the party which is slated for Saturday September 28th will take place at a house on Kaduyu Road, Opposite Eclipse, off Kyambogo Road.

This will be the third time Ciza is holding the house party which attracts majorly campus students, young corporates and the middle aged revelers.

The previous edition was held on May 12th 2018 at Killa Villas in Kira Municipality and it featured top city deejays, artiste performances among many other fun activities.

Among the notable performers that graced last year’s party are rapper J-Wats, singer Cosign, DJs Aludah, Naselow, Slaughter Elly, Wabz, Tha Drop Out among many others.

As it was last year, the 3rd edition of the house party is still themed “all you can eat.”

Partygoers will part with Shs. 50,000 each which caters for entrance and all one can eat. 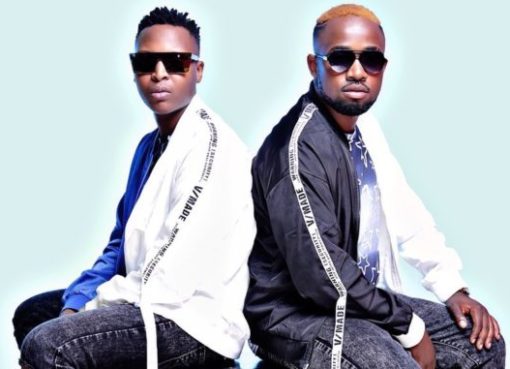