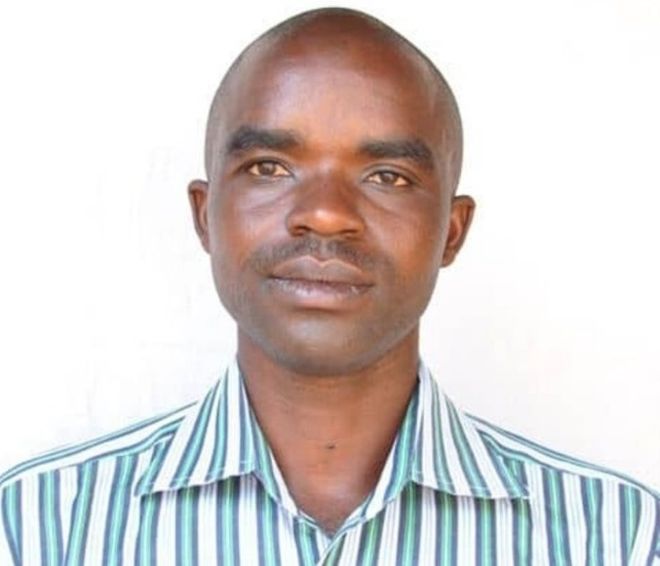 Dusabumuremyi was stabbed to death on Monday night.

Amnesty International’s Director for East Africa, the Horn and the Great Lakes, Joan Nyanyuki said: “the violent killing of Syldio Dusabumuremyi is extremely alarming. It’s all the more troubling that it follows numerous suspicious attacks, including the disappearance of an FDU-Inkingi party member barely two months ago, and the death of yet another in March.

“The Rwandan authorities must conduct an effective and independent investigation into the death of Syldio Dusabumuremyi and the other FDU-Inkingi members who have been found dead or who have disappeared without a trace.

“It is essential that the Government of Rwanda protects the rights to freedom of expression and association, including for opposition politicians, and ends the current climate of harassment and intimidation they face.”

The President of FDU-Inkingi, Victoire Ingabire, reported that two unidentified men arrived by motorbike at a canteen run by Syldio Dusabumuremyi in Muhanga district shortly after 9pm local time on 23 September and stabbed him to death.

Rwanda’s Investigation Bureau tweeted that they were investigating and had arrested two people.

On 15 July 2019, Eugène Ndereyimana, another member of FDU-Inkingi, was reported missing by his colleagues when he failed to show up for a meeting in Nyagatare in Eastern Province.

On 9 March 2019, Anselme Mutuyimana, an assistant to Victoire Ingabire, was found dead on the edge of the Gishwati forest in northwestern Rwanda.

On 7 October 2018, Boniface Twagirimana, FDU-Inkingi’s vice-president, was reported to have escaped from Mpanga International Prison, a maximum-security prison in Nyanza district. He has not been seen since. The circumstances of his alleged escape give reason to believe that he may have been subjected to an enforced disappearance.

In May 2017, Jean Damascene Habarugira, a local party representative from Ngoma district was found dead.

Illuminée Iragena, an FDU-Inkingi member and a regular visitor to Victoire Ingabire when she was in detention, went missing in March 2016. Sources close to the case believe she was tortured and died in detention. 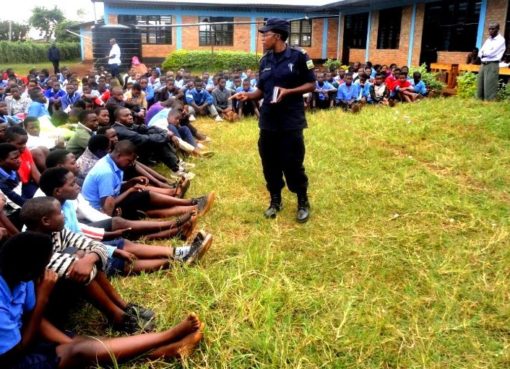 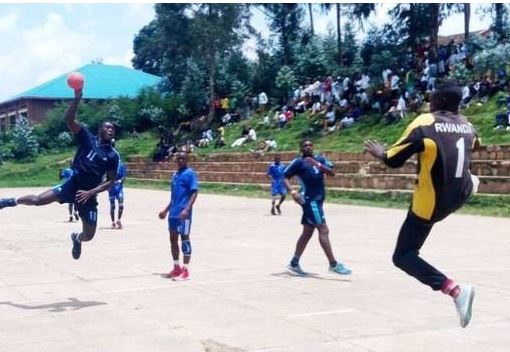