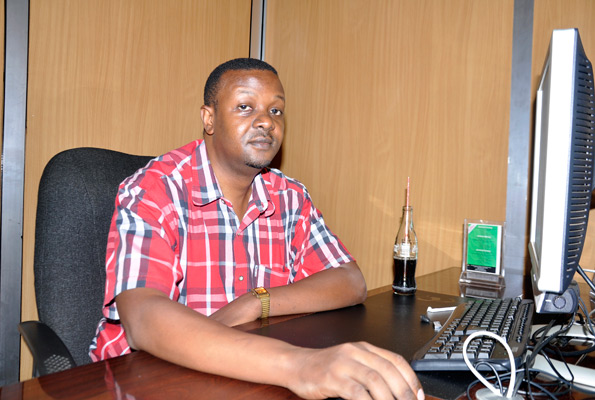 Ugandan blockchain startup MiMi money has been named among five startups selected for the A-Hub pitch and Win competition powered by AfricaCom.

The award which is organized in partnership with GSMA recognizes top innovators in the continent.

MIMI Money, is a fast, mobile, secure and easy to use cryptocurrency for peer to peer payments, microtransactions and remittances.

Founded by a Ugandan software engineer Mike Nsereko in 2018, MIMI has real-world use cases and is addressing the continent’s pain points such as reducing the length time and cost of remittances.

According to AfricaCom, entrants of the competition submitted video pitches on their business for a chance to be awarded a consultation with GSMA’s startup experts, one-to-one introductions to investors, enterprises and peers and a pitching slot on the AHub start-up stage.

AfricaCom further said that the winner of the competition will be selected by public vote.

Voting will close on 18 October at 12 pm South Africa time with only one vote permitted per valid email address.

Additionally, the winners will also be given two all-access passes to AfricaCom 2019 which takes place in Cape Town between 12 and 14 November. At the conference, they will also gain access to AfricaCom’s official networking party, AFest.

Peer-to-peer mobile and blockchain technology company that aims to reduce Africa’s high cost of remittances. MiMi Money is especially useful and relevant for millions of unbanked Africans, while at the same time, creating a multitude of jobs for computer and smartphone literate African youth, as end process agents.

E-commerce platform that leverages GPS, artificial intelligence (AI) and machine learning to match customers to merchants within a one to two-kilometre radius and bridges the delivery dilemma through their community One Kiosk Pros for timely delivery, ideally within 59 minutes.

Rainmaker has developed the Vista Destination Network Open Platform and Ecosystem which seamlessly connects all hospitality and tourism businesses, among other stakeholders, with each other.

WiPo provides wireless powered solutions for a drone, electric forklifts and factory robots which allow for automatic charging using wireless power. It has developed a drone port solution that enables the autonomous operation of drones while automating charging of drone batteries without the need for human interaction. 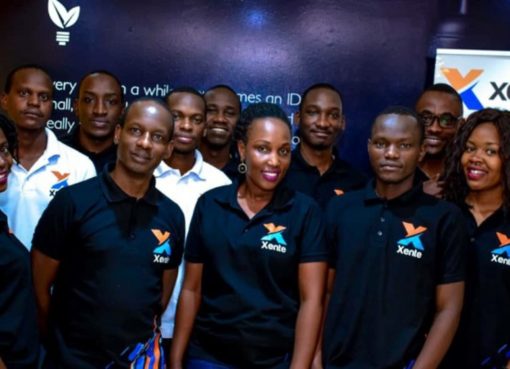 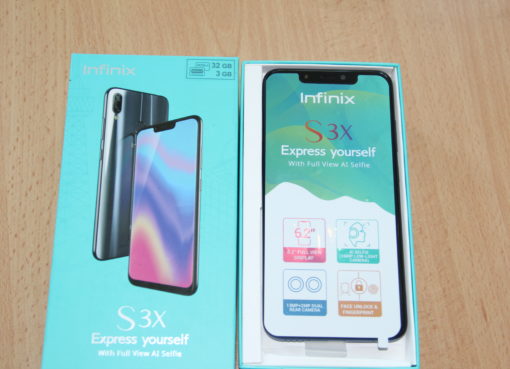 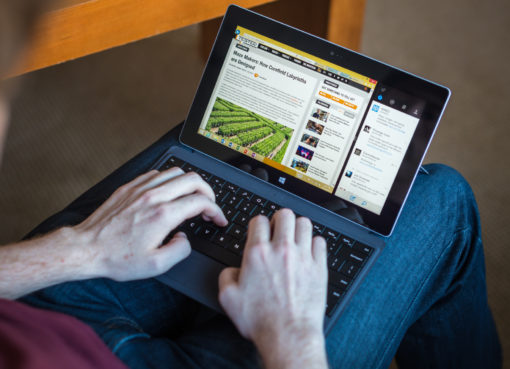