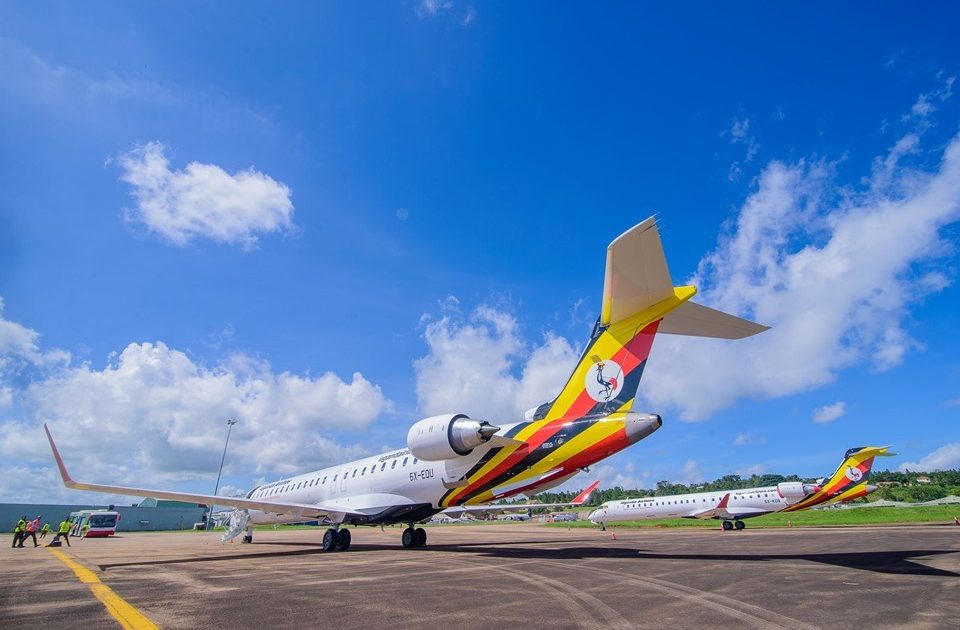 The Speaker of Parliament Rebecca Kadaga has instructed Members of Parliament and staff of Parliament to start using  the National Carrier – Uganda Airlines while flying outside the country on official duty.

In a letter dated October 16, 2019, Kadaga says that since Uganda Airlines is now operational, it is crucial for the Parliamentary Commission to support the National Carrier.

“I, therefore, write to instruct you to ensure that all official trips of the Members of Parliament and the staff of Parliament while on official duty to destinations where the Airline operates are scheduled with Uganda Airlines,” reads the letter.

The directive has been supported by many, opposed by some.

Dokolo South MP Felix Okot Ogong is one of the opposers.

“There should not be other influence because when there is a directive that means other people are now managing Uganda Airlines which is totally bad. It should be managed as a business with principles and business strategy,” said Ogong.

On Twitter, opinions are divided as well, Morrison Rwakakamba said, “I have heard of a directive by @RebeccaKadagaUG to MPs&  parliamentary employees to only use @UG_Airlines. Where’s this is a good gesture, it should not contravene competition laws& undermine capacity of @UG_Airlines to out-compete rivals through efficiencies & great experience.”

Lawyer Kiryowa Kiwanuka retaliated, saying that, “The directive by @RebeccaKadagaUG to MPs and parliamentary employees to only use @UG_Airlines does not contravene any laws or undermine capacity of @UG_Airlines to out-compete rivals through efficiencies & great experience. It supports the growth of @UG_Airlines” 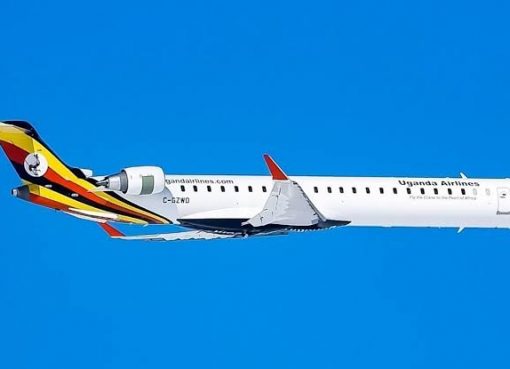 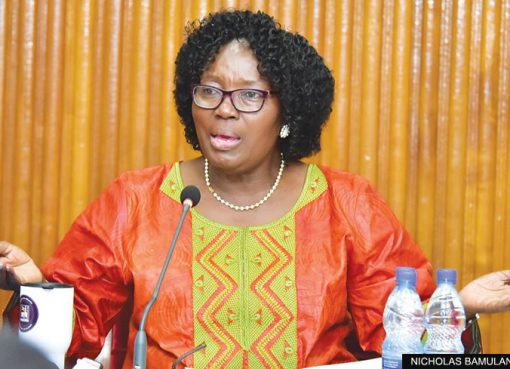 Kadaga Defends Self Amid Bashment, Insults Over Corona Virus Cure