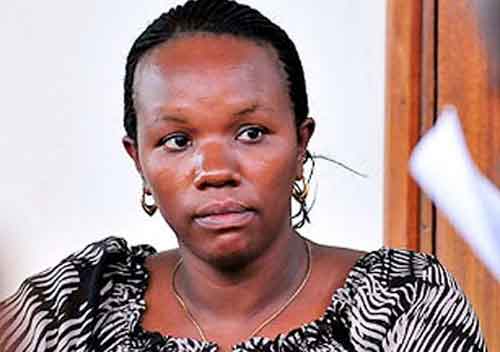 Grade One Magistrate Stella Amabilis issued the summons on Wednesday after Turinawe failed to show up in court for the hearing of a case in which she is accused of being a common nuisance and assaulting a police officer.

Isaac Ssemakadde, Turinawe’s lawyer however told court that the FDC stalwart is in the hands of police and that her whereabouts are not known.

Turinawe is accused of assaulting a police detective Patrick Alunyu.

The magistrate adjourned the case to the November 8.