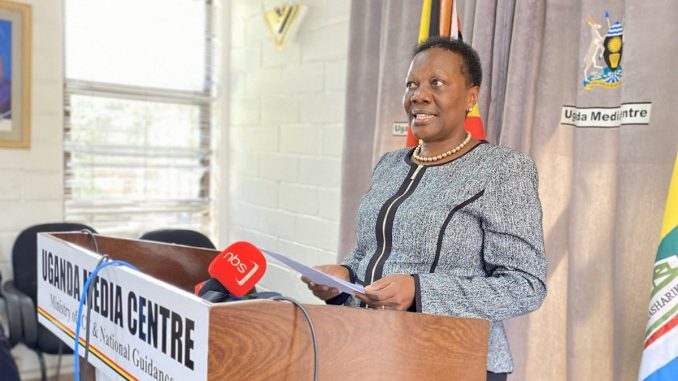 Government has announced plans to conduct a feasibility study for a hydropower dam construction at Murchison Falls. The Energy Minister Irene Muloni told the press on Tuesday that a South African company, Bonang Power and Energy has been contracted to carry out a study that will determine the state of the falls.

“In order to make a scientifically informed decision, Cabinet reviewed its decision yesterday December 2, 2019, and agreed that a feasibility study is undertaken on the Uhuru falls site. In making the decision, Cabinet considered the need to have the feasibility study undertaken because that is the only scientific way to determine the impact of the project on the environment, tourism and ecology at the proposed site,” Muloni relayed.

Muloni said there is a need to assess the environmental, social, economic and financial viability of the project.

Environmentalists’ and concerned citizens have been roasting the government over the plans of destroying the falls in favour of the dam.

Muloni said that the dam will not be constructed at the Murchison as it is perceived but rather adjacent to it.

“Uhuru Falls and Murchison Falls are separate falls that are adjacent to each other. Our focus is on Uhuru site,” Muloni said.