It was all excitement and fun on Saturday evening at Design Hub in Kampala as revelers were treated to massive entertainment at the second edition of The Lockdown UG event that was headlined by Nigerian Rapper Ycee.

The fun filled event was attended by youthful revelers who started arriving at the venue as early as 6:00PM to enjoy the entertainment while sipping on Castle Lite beer.

House of Djs created a number of exciting experiences within the lockdown UG II to keep the audience engaged and on their toes throughout the event from ‘the food arena’ to ‘The vibez zone’(silent disco and gaming experience); ‘the infinity sound room’ (house music stage) and ‘The street jam experience’ (Kampala’s ultimate hip hop street jam), giving revelers an unforgettable experience!

Bigtrill stepped on stage at a few minutes to midnight and put up a great performance of his songs like “Giddem”, “Bad Gyal Ting”, “Batuwulira”, “Faya” and his hit club anthem “Parte After Parte”.  He ensured that the crowd was on its feet, dancing and singing along as they he charmed them with his tunes.

He later paved way for Ycee. Ycee performed a number of his hit songs and by the time the time he concluded at around 1:00AM, musical satisfaction was etched on virtually everyone’s face.

Prior to the event, James Byaruhanga, the Director of House of DJs, said that “We are happy to partner with Castle Lite”, adding that the partnership is symbiotic since they both have the same objectives for their patrons. 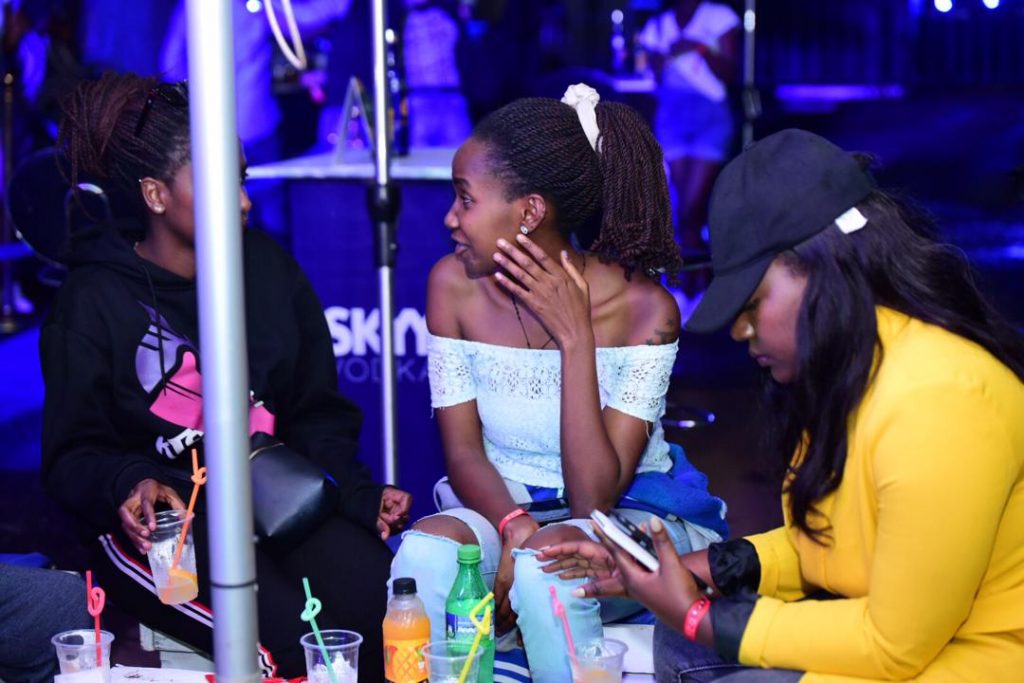 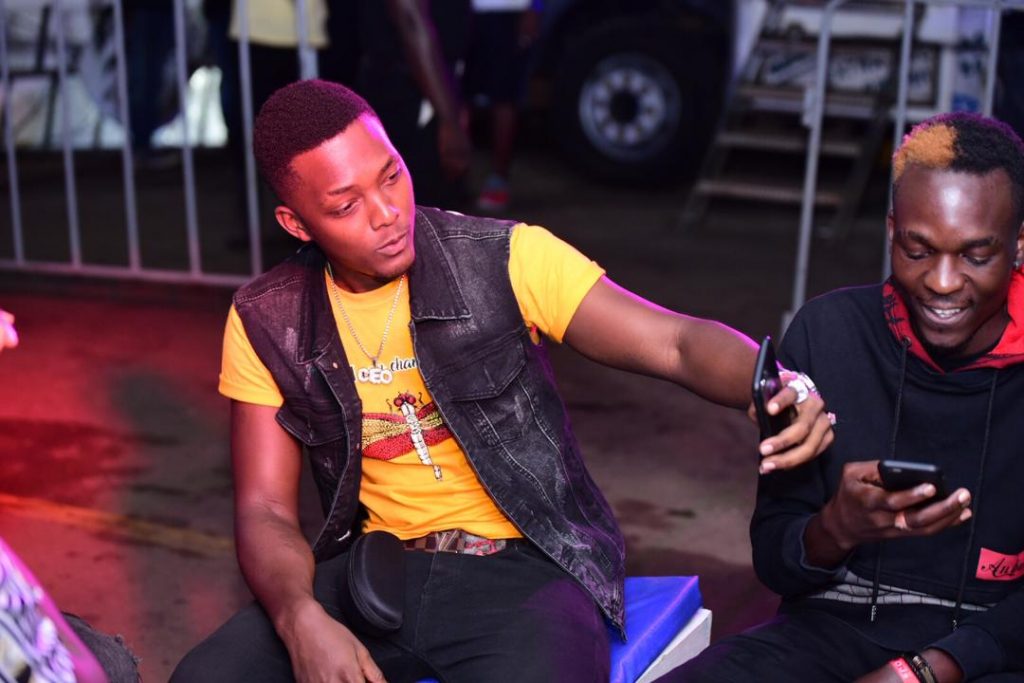 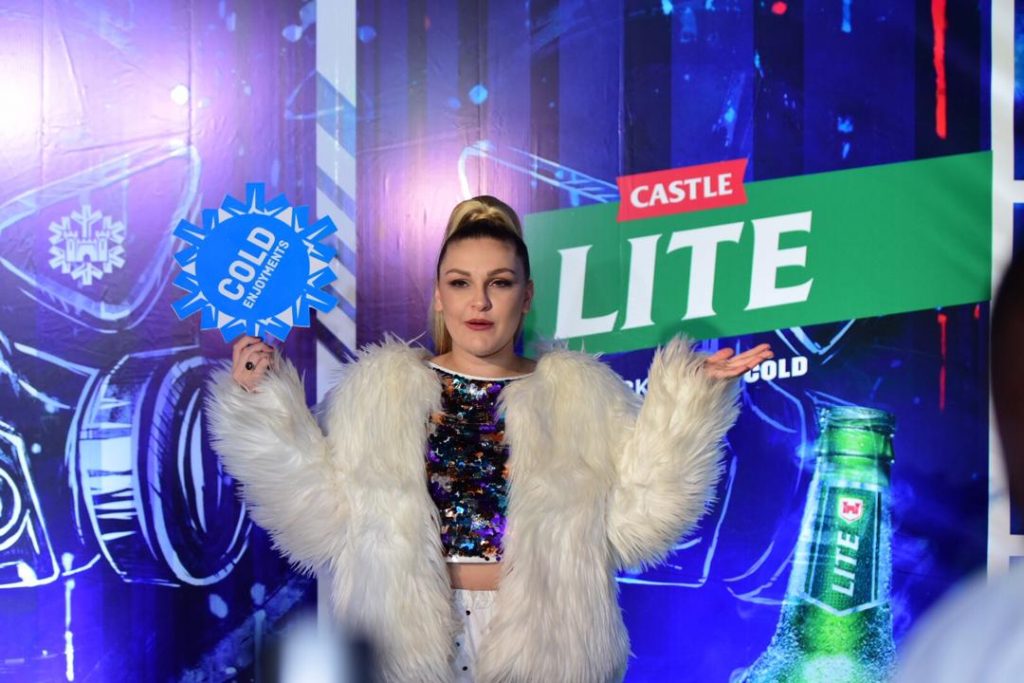 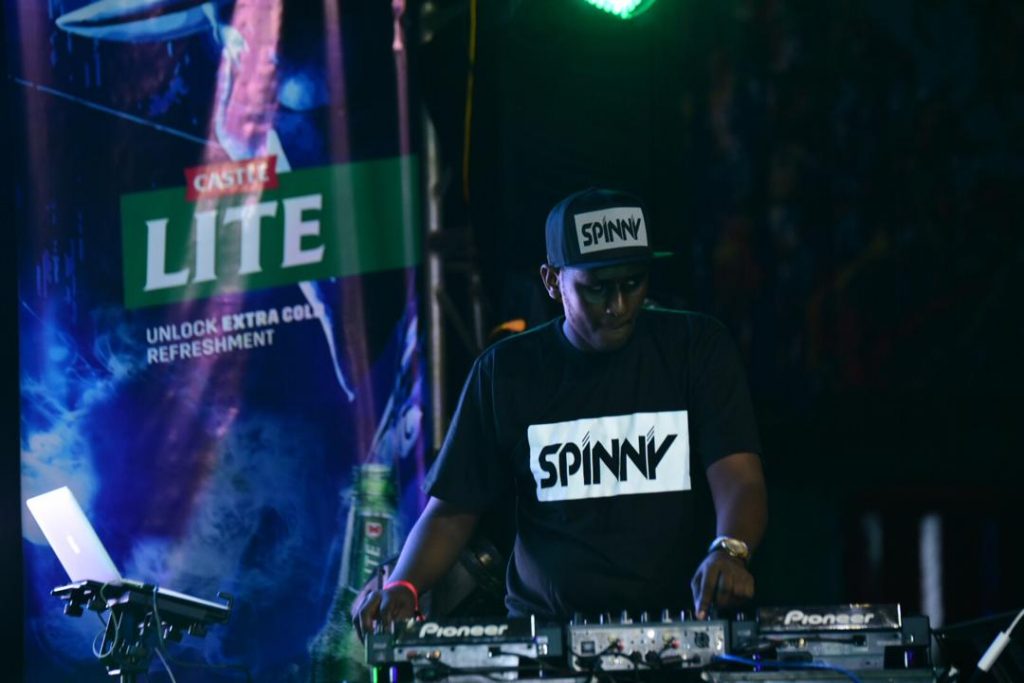 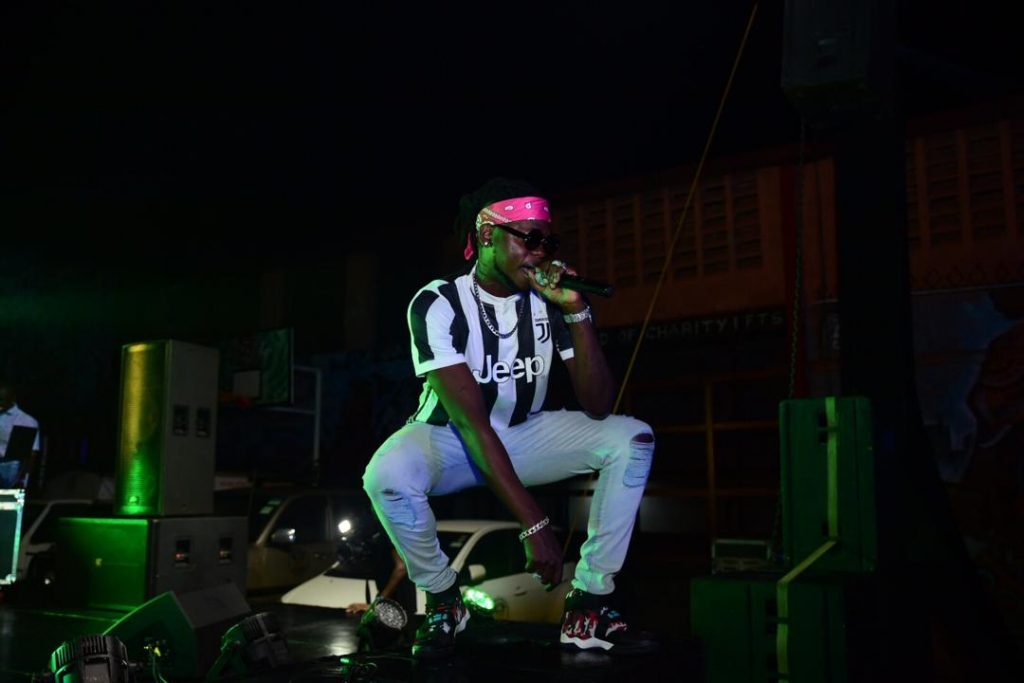 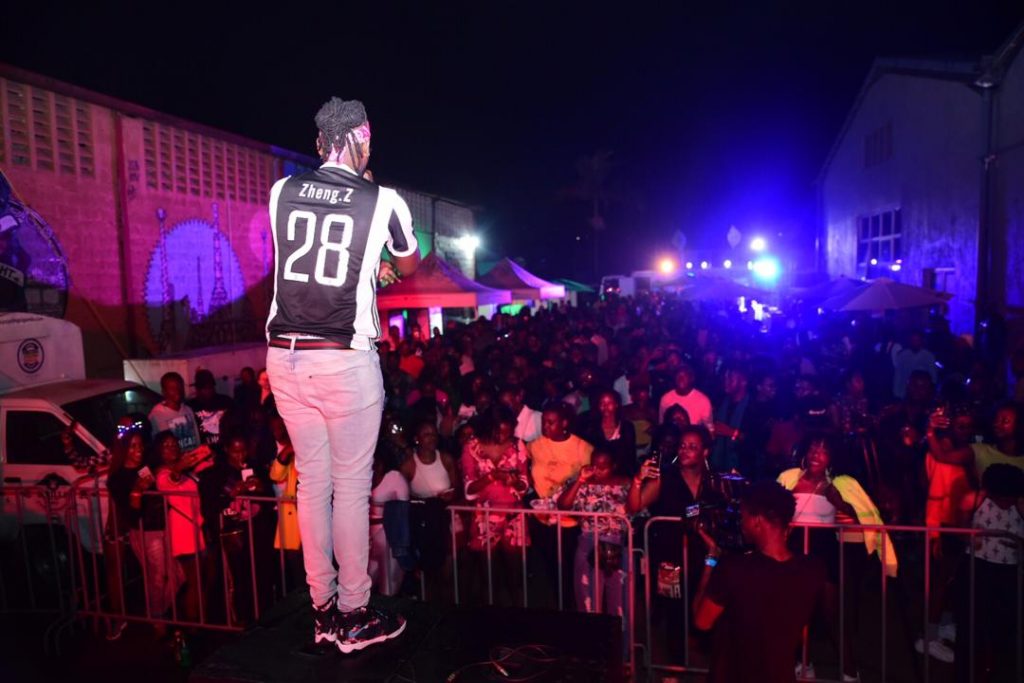 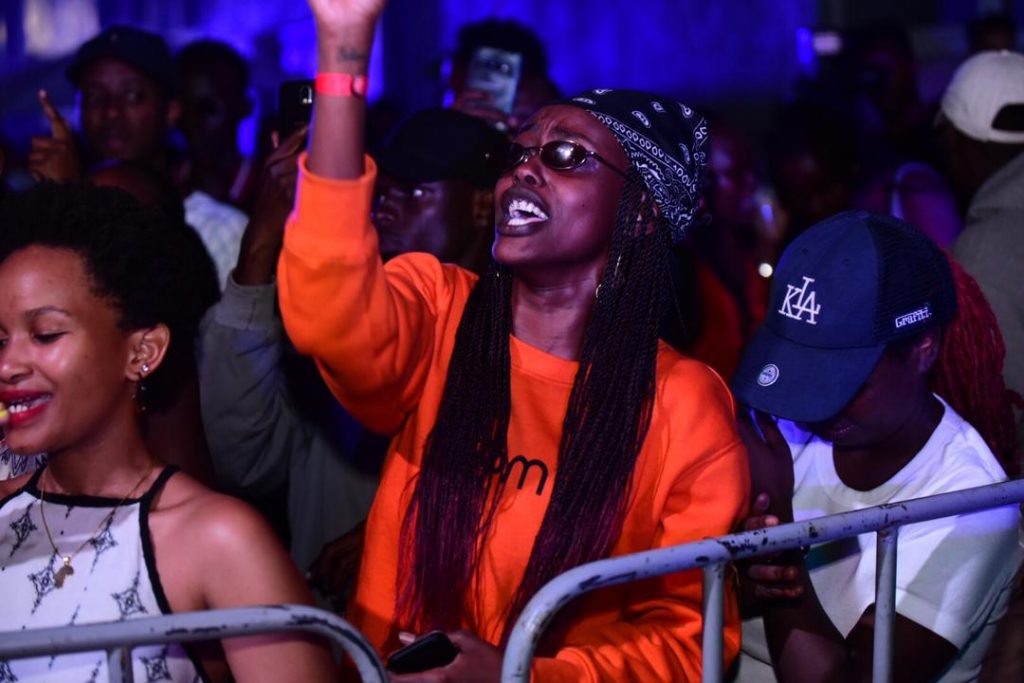