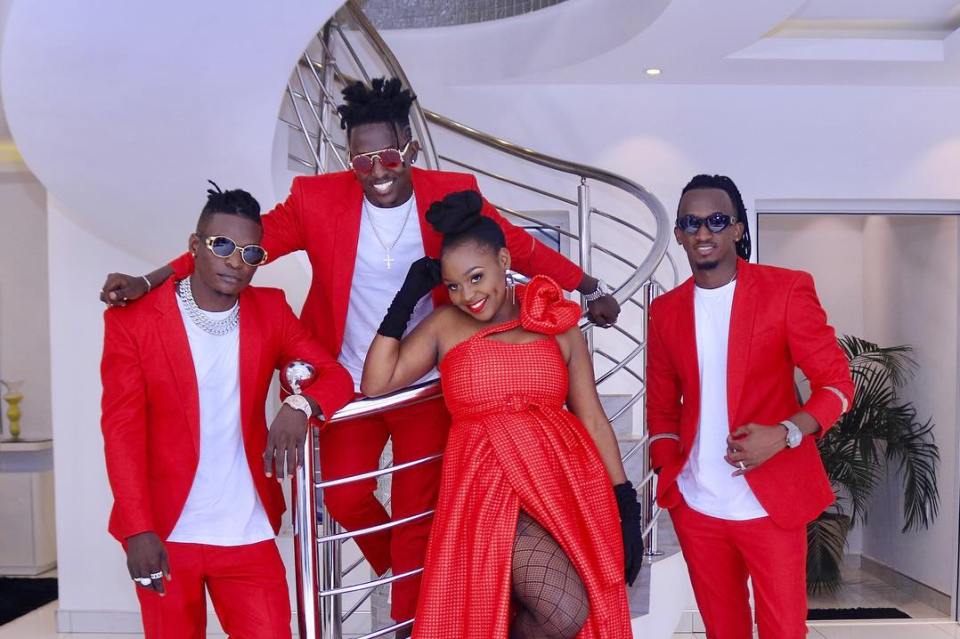 The year 2019 has been massive in Uganda’s music scene with musicians working hard to make good music. Many songs have as a result turned out to be mega hits.

As has been our practice at every end of the year, Tower Post Entertainment has come up with the list of top 20 Ugandan songs of the year 2019.

Well as we took the time to get views of various key stake holders in the industry including artistes, deejays, fans and also entertainment journalists, the songs on our list were also ranked according to parameters like; song quality, Youtube views, song requests and rate of airplay on TV and radio etc.

Top female musician Rema Namakula’s hit collaboration with the B2C “Gutujja” made it to our Number One spot despite stiff competition from Ugandan rapper BigTril’s viral club banger “Parte After Parte”.

VIDEO: “Gutujja” by Rema and B2C