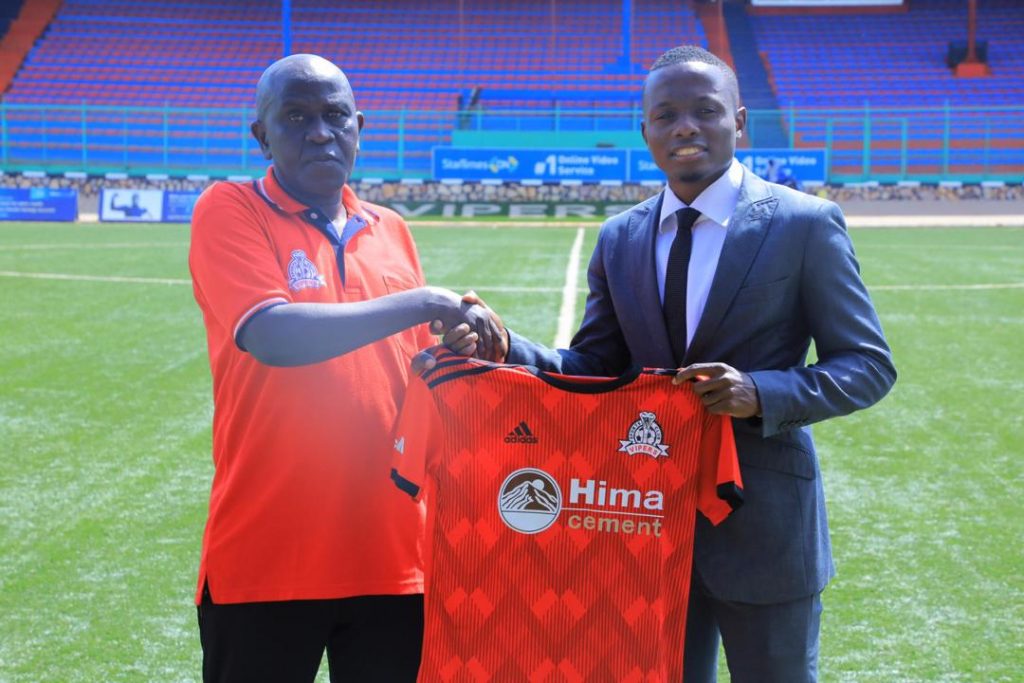 Vipers Sports Club has on Thursday completed the signing of star winger Paul Mucureezi. The 27-year-old player has signed a three-year contract for the club as a free agent having left Ankole Lions at the expiration of his contract last month.

The midfielder is likely to make his debut when Vipers takes on Kyetume FC next week on Friday at St Mary’s Stadium.

After putting pen to paper, Mucureezi said, “l am thrilled to be joining Vipers SC. I have enjoyed my time at Mbarara City FC enormously and l have learned a lot there. But I’m looking forward to another journey now with the Venoms. I’m keen to get started and make my contribution to the team’s efforts to win trophies.”

Before signing with Mbarara F.C, MucureezI was playing with K.C.C.A