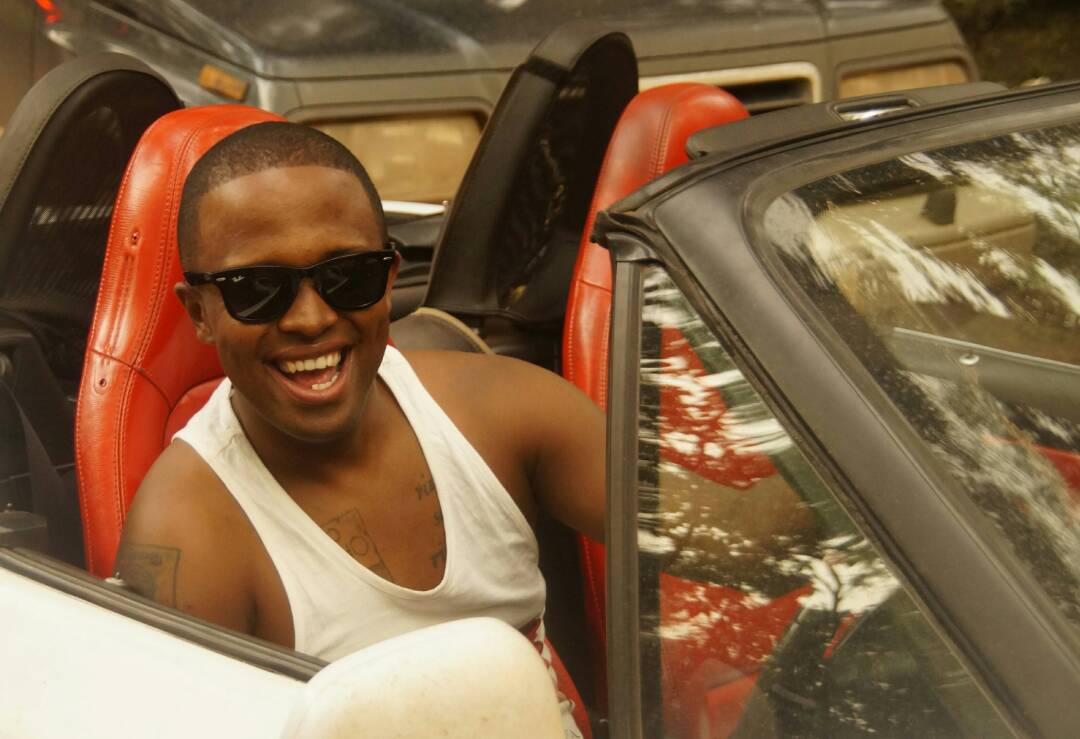 Vision Group employee and top city socialite Denzel Mwiyeretsi is set to face the company’s disciplinary committee over allegations that he has raped a number of girls.

The allegations which surfaced on Twitter mid last year later came up at the eve of 2020, where the radio presenter was accused of getting girls drunk before driving them to his place where he rapes them.

After a series of tweets calling on Vision Group boss Robert Kabushenga to reign on the for Big Brother Africa star, Kabushenga has called on the victims to come up and help in the investigations.

“Here is what is going to happen; Gloria (HR) and Peace (Audit) will reexamine all the allegations so far made on social media vs Denzel. They will receive any further facts about the case that anyone will bring directly to them at office,” Kabushenga said in a tweet.

“Denzel will face a disciplinary committee to answer the accusations against him and then we shall make the right decision. I guarantee that all parties will receive a fair hearing and the interests of justice will be duly served. We hope this time the accuser will cooperate.”

Denzel is yet to make a comment about the allegations.

He is being accused of rape and sexual assault together with a number of other celebrities including gospel rapper Ruyonga of the ‘Tutuse’ fame.