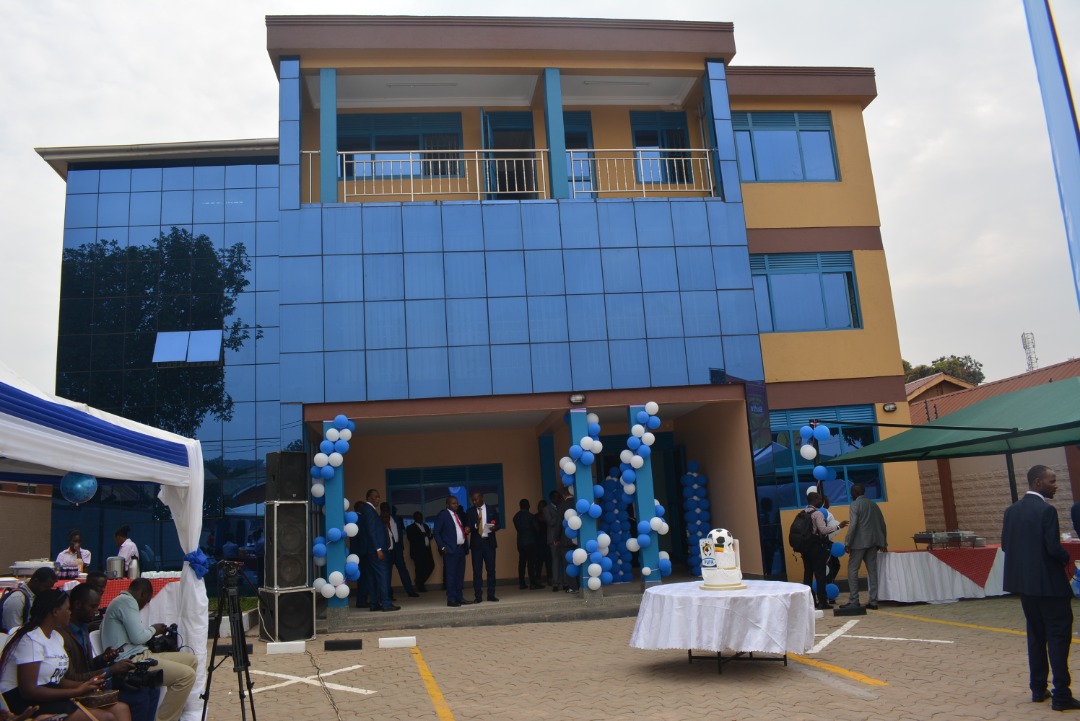 On Monday, FUFA officials cut the tape to open their new offices in Mengo.The occasion was graced by Fifa Secretary General Fatma Samoura who commissioned the official opening of the extension to the FUFA Headquarters and the nearby Kadiba project.

The extended headquarters include a state of Art 3-storied building and a bungalow house sitting on approximately 0.8 acres. 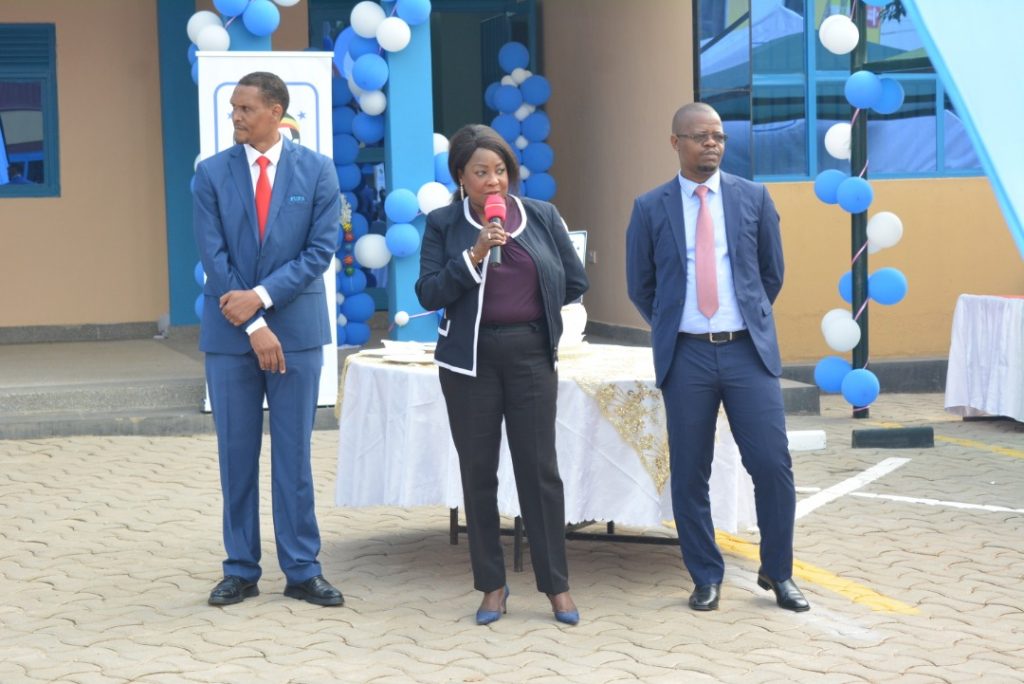 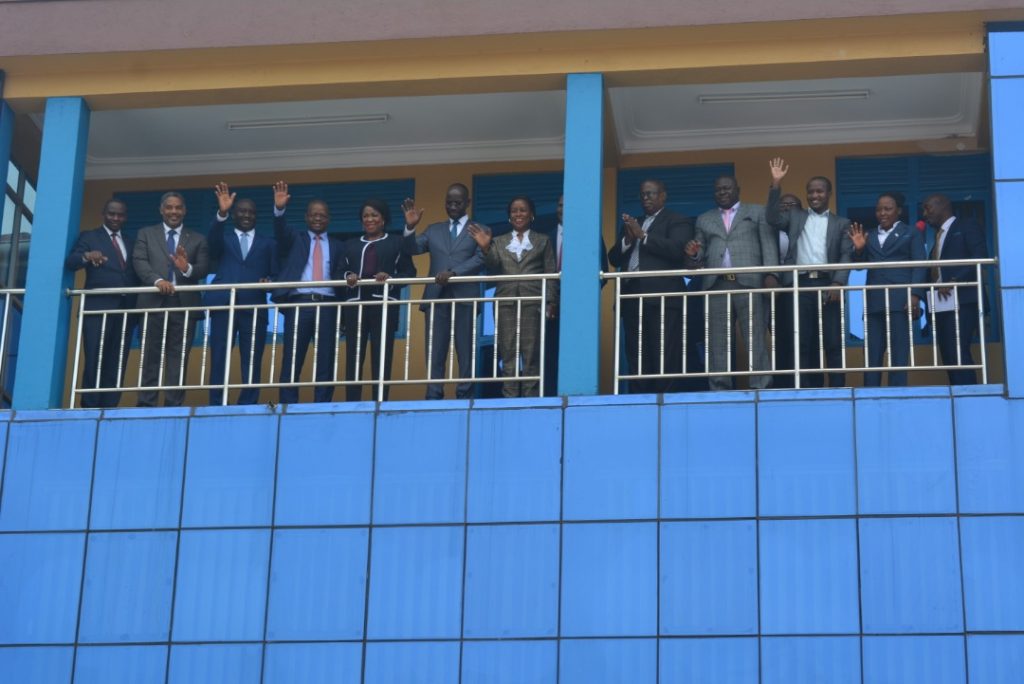 The project was funded by the FIFA Forward 1.0 under the FIFA Presidency of Mr. Gianni Infantino costing about 800,000 USD in the acquisition of the land and construction costs.