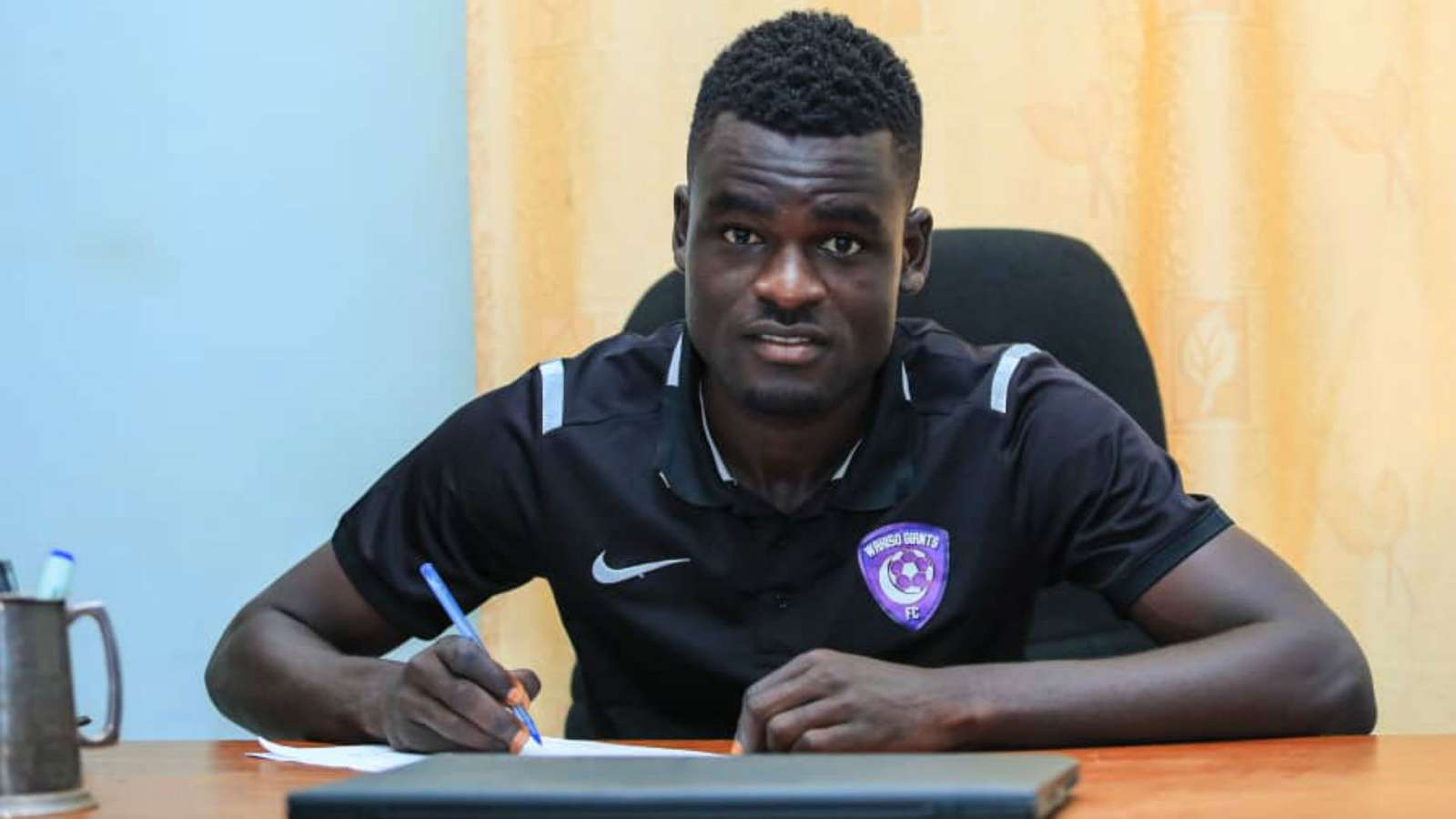 Midfielder Gaddafi Wahab has left Onduparaka FC after six years at the club. Gaddafi has crossed to Wakiso Giants where he signed a six-year deal.

“We are delighted to announce the signing of attacking midfielder Gadafi Wahab from Onduparaka,” reads a stamen from the club.

In his remarks, Gaddafi said crossing from Onduparaka was a tough decision, but he could not resist the temptation.  “I am happy to be joining this club and hoping to give all the best to achieve a lot here,” he said.

“Working again with coach Mbabazi also had a hand in my decision. He is a great and ambitious coach and its chance to work with one of the best in the game again.

Gaddafi is expected to make his debut on Wednesday against Bul at Fufa Technical Centre, Njeru in the Uganda Premier League.