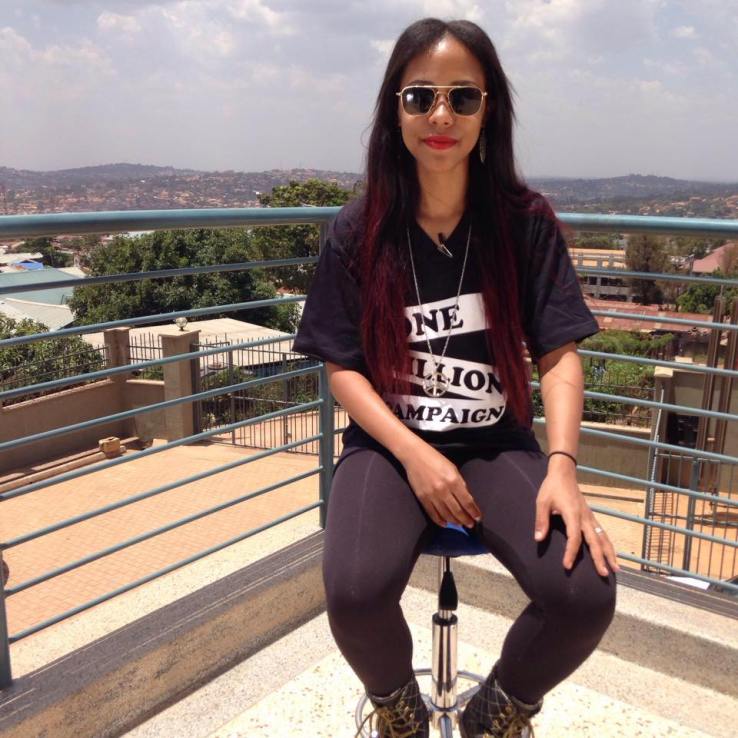 Sheila Saltotfe is a TV nomad. She keeps moving from one TV station to another. She was previously working with Magic, then she joined Urban TV where she has been hosting an entertainment show for the past couple of months.

The latest news on the desk is that she has joined Next Media.

According to a statement from NBS TV, Sheila will be presenting Katch Up,  a night music show that happens every Friday.

KatchUp is currently hosted by Douglas Lwanga, Mc Isaac and Anita Fabiola. Word has been doing the rounds that Fabiola has been axed but according to NBS’ Public relations manager, Dereckford Mugumisa, she is still with them.