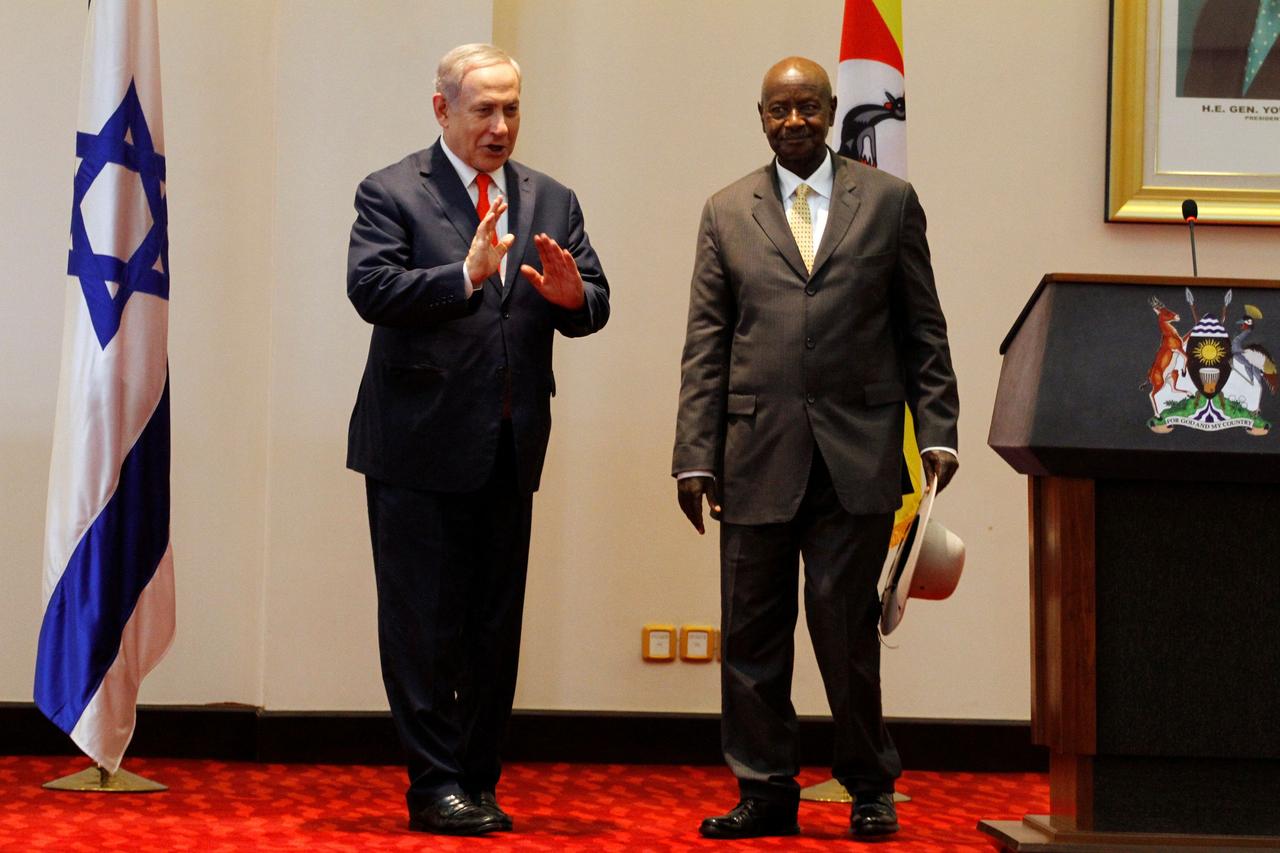 When Israel Prime Minister Benjamin Netanyahu visited Uganda on Monday on a mission to boost ties between the two countries, he made two requests, “There are two things we very much want to achieve… one is direct flights from Israel to Uganda,” Netanyahu requested.

Museveni said that his government is studying the proposal.

“We are studying that,” Museveni replied.

Israel has in the recent years boosted its links with African nations, improving ties following a difficult period when many post-independence African leaders sided with Israel’s Arab rivals, and viewed Israel’s support for apartheid South Africa with intense suspicion.