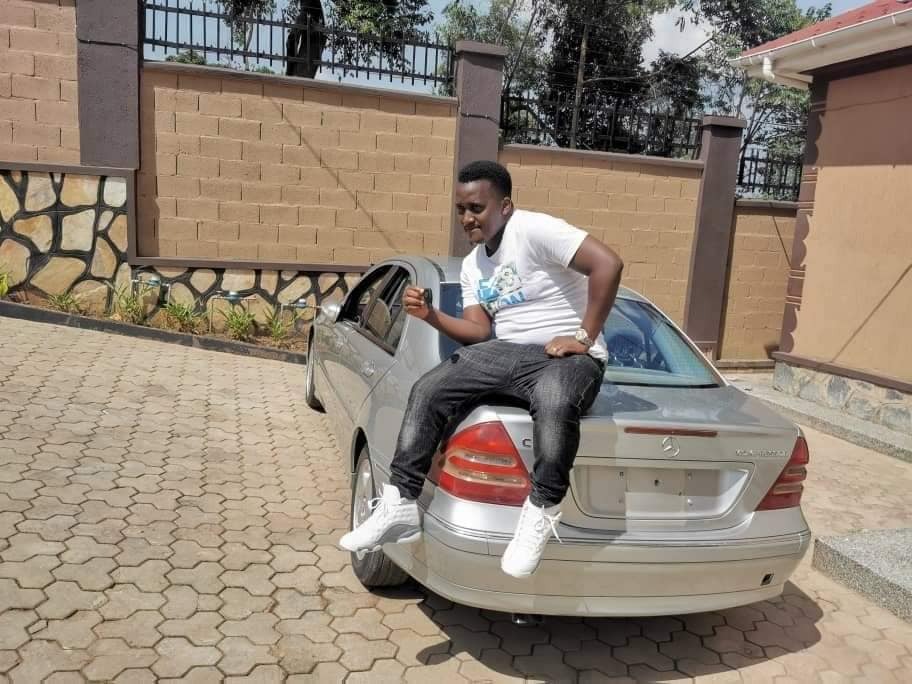 Bebe Cool has proved once again that he is a man with a big heart. On Sunday, the singer surprised two members of his team with car gifts. Bebe gifted his manager, Ronnie Mutabazi and Ronnie Pro.

Mutabazi got a Mercedes Benz while producer Ronnie was gifted with a Mark X. 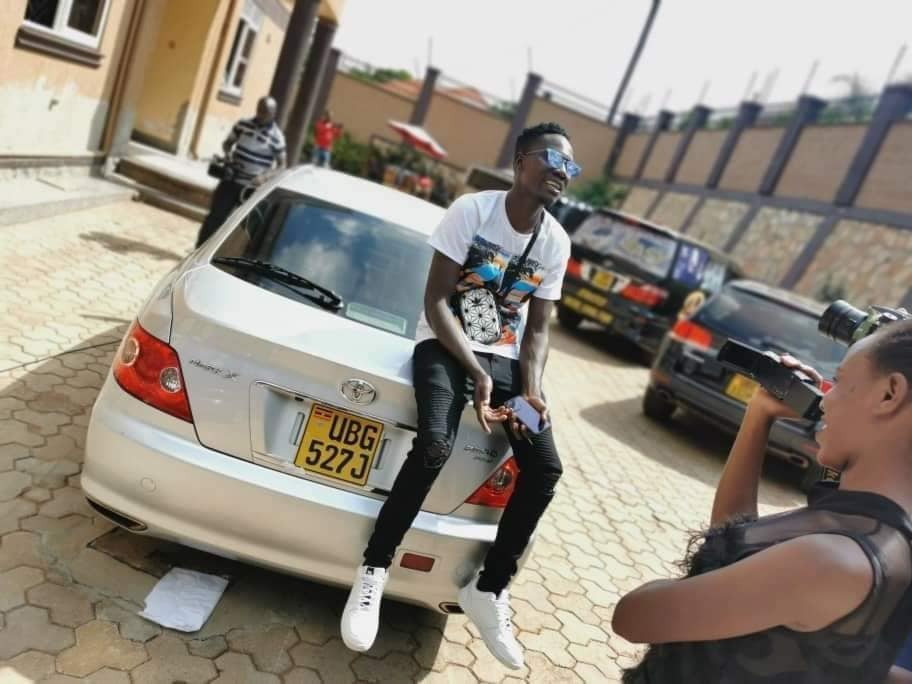 Producer Ronnie is responsible for producing songs like Wire Wire, Nkuliyo and others. Bebe handed over the cars at his house in Kiwatule before cameras saying that he would have chosen to do it silently but he wanted to inspire other young people to work hard. “Hard work is rewarded. These two have been loyal and hardworking throughout the time they have been in Gagamel,” Bebe told journalists.

It is not the first time Bebe is gifting members of his team with cars. He has previously gifted his social media handler with an Alphard.