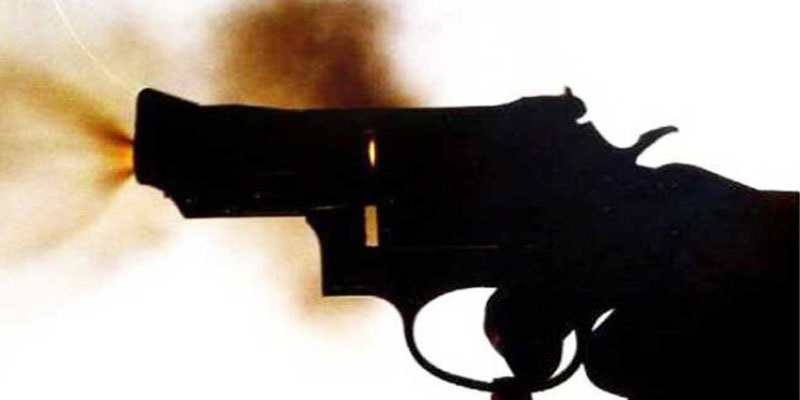 A Muslim cleric has on Friday been gunned down at his home in Busimba Village, Iwemba sub-county, Bugiri District.by unknown assailants, the police have said.

“The Uganda Police has registered a case of murder by shooting of Sheik Mutumba Masudi a resident of Busimba Village, Iwemba sub-county, Bugiri District. The shooting occurred this evening at 9:PM,” reads a statement by police.

“Our task teams from Busoga East Regional Police are still documenting the scene of crime and gathering critical intelligence. More information will be shared later on.”

According to the police, Mutumba was shot by a single bullet targeted to his head which killed him instantly.
ASP James Mubi PRO Busoga East Region said in a press statement that a cartridge of an AK 47 riffle was recovered and has been submitted to forensic experts to establish which gun was used in committing the crime.
“We can confirm that four suspects are in custody at CPS Bugiri, to help in investigations. The hunt for the prime suspect by our joint security team is underway.  We will continue to work around the clock to investigate the motive of this shooting and bring all those involved to book,” says Mubi.
Share4
Tweet
Pin
Share
4 Shares 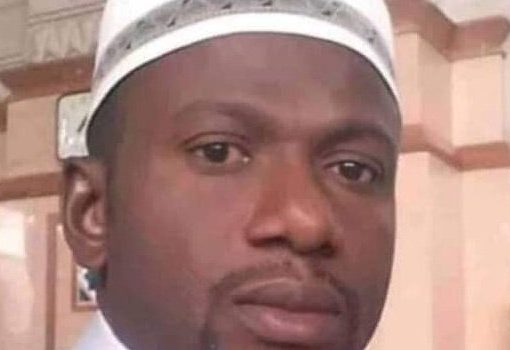