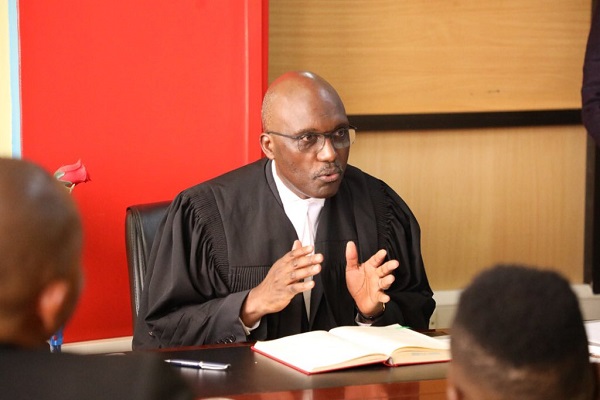 URSB has sounded an alarm saying that the companies should register or be removed from the list of deregistered companies.

A list including all the companies that have not filed returns has been released. It largely comprises of older companies registered before 2000

The list features companies which have not filed returns since 1995

It doesn’t show any that were registered as recent as 2000.

According to a statement released by URSB, all the companies that have not filed returns for a period of five years or more should file a statement of solvency, explaining why they shouldn’t be deregistered

The companies have been given up to March 2 to either write to URSB or file returns.