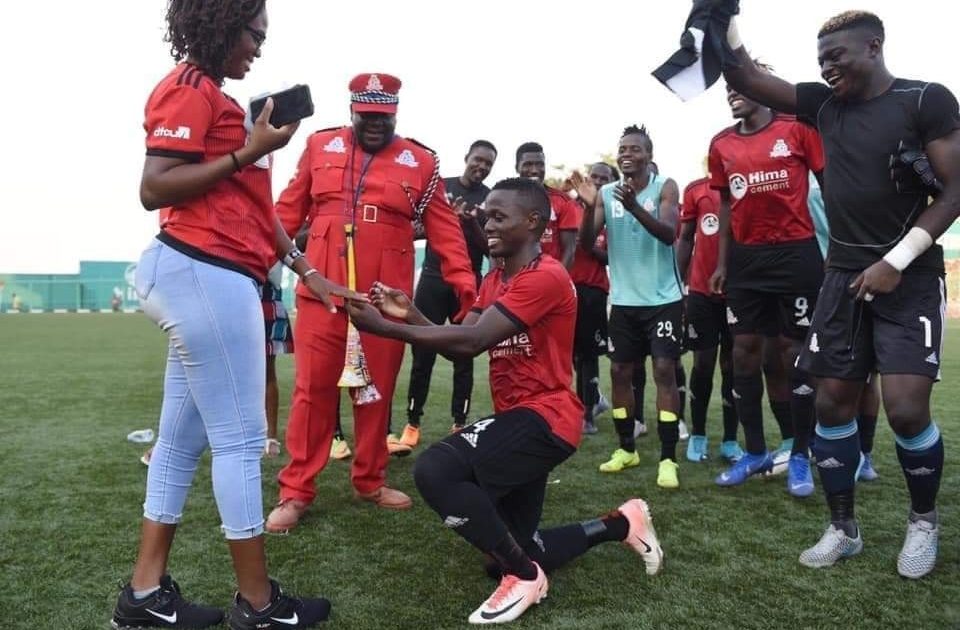 Vipers star winger Paul Mucureezi stole the show on Wednesday when he went down on his one knee to propose to his long-time girlfriend Esther Swabale at St Mary’s in Kitende.

This was after the Vipers SC match against Maroons which saw the former whopping the later 5:0.

Mucureezi was cheered by his teammates while he went proposed and he got the response he wanted from his girlfriend, a YES.

Mucureezi is 27 years old. He joined Vipers from Mbarara FC this season. 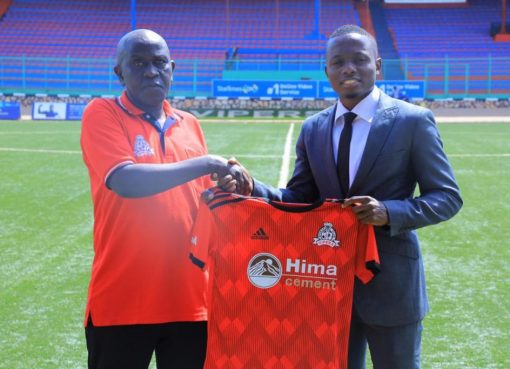