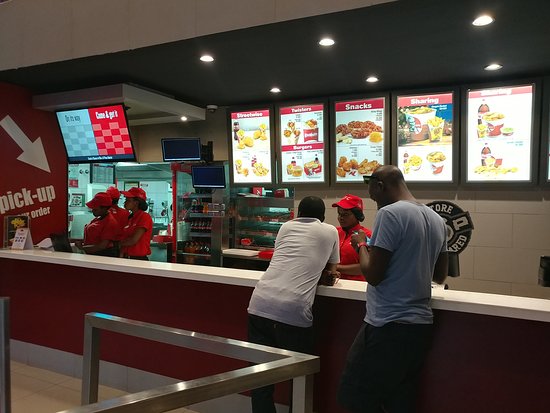 The new branch which is the first in Rubaga Division was opened on Tuesday February 25th, located at Shell Rubaga Road, just opposite Millennium Dynasty Hotel.

The store becomes the third that the company has added in a space of less than three months.

In December 2019, KFC opened two stores; one at Shell Wandegeya and the other at the Kampala Boulevard in the heart of the city.

Previously, they had launched one at Shell Makindye in September 2019, capturing traffic at Entebbe Road and the Makindye area.

The opening of the Rubaga branch brings the current number of KFC stores in Kampala to 12, and makes KFC one of the fast food restaurants with the most stores around the capital.

As part of the opening plan, the restaurant is offering its customers a juicy offer of six pieces of chicken at only UGX 25,000.