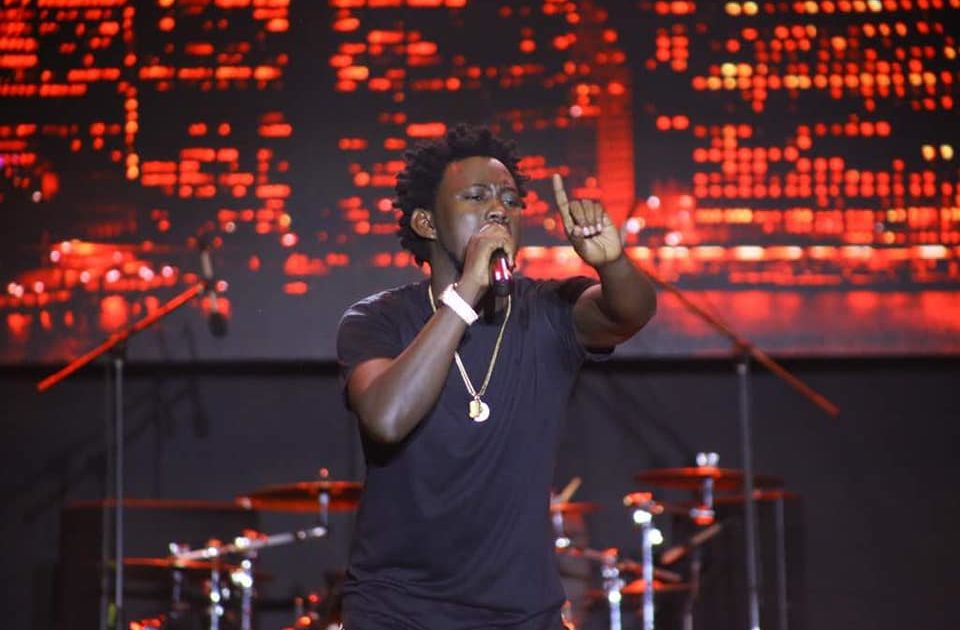 Levixone revealed to us that he always had the dream of performing for masses of people at the Namboole stadium which probably seats 46,000 people and has had few concerts that have made history like Lucky Dude’s 2000.

The gospel singer says he is inspired by Lucky Dude. “I have always had the dream to do this.”

“The wait is over and the time is here! UGANDA, EAST AFRICA and AFRICA. LUCKY DUBE did it for South Africa in Uganda for the third time in 2000. I remember I was 7yrs old when I watched him perform for a full stadium at NAMBOOLE on our neighbour’s black and white Television. Not only was I amazed by his performance, but I was also marvelled by the attendance and could not stop seeing myself do the same. However, I did not know how and when… ALL I HAD WAS A DREAM! A dream that I would fill stadiums as renown boxer Muhammad Ali… Little did I know that God had a bigger plan for my life in the Gospel music industry. Over the years, my goal has been to raise the #respect and #esteem of Gospel music and not just that but to take Gospel music concerts out of Church to Auditoriums, Arenas and to the biggest Stadiums. This audacious dream can only be fulfilled in #Namboole stadium and this year we are filling NAMBOOLE STADIUM not for anything but FOR CHRIST! Ladies and Gentlemen, allow me to dream and make my dream come true as we uplift the GREATNESS of #God and power.”