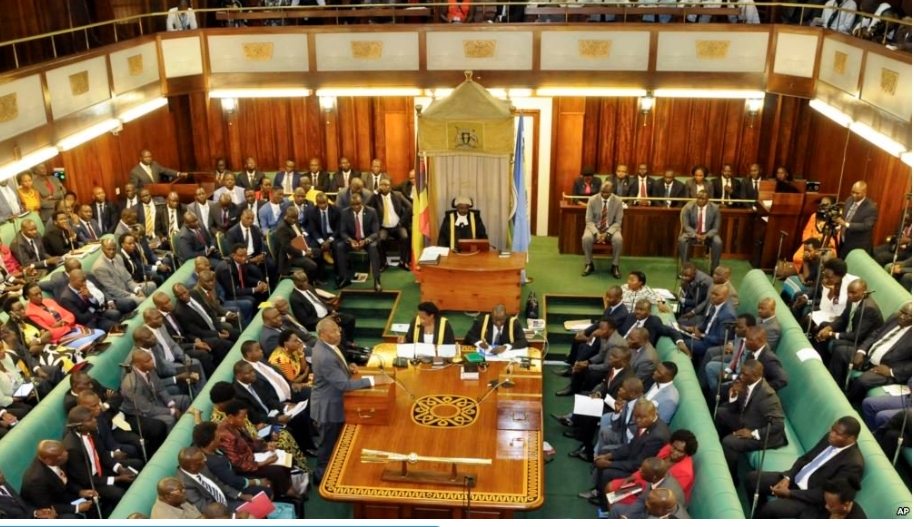 Parliament has passed the Tobacco Control (Amendment) Bill, 2020 scrapping taxation on processed tobacco restricting it on the unprocessed leaf for export.

The Chairperson of the Committee on Finance, Hon. Henry Musasizi, in his report to Parliament, said that the tax measures are meant to restrict the export of raw tobacco leave by foreign companies that process it in neighbouring companies late and later bring it back to Uganda for sell.

“In its current form, the bill encourages manufacturers to relocate their industries within East Africa where tax rates for processed tobacco are lower yet creating a revenue gap for the government and affecting the local manufacturers who lack the luxury to relocate,” he said.

“We shall also experience an increase in contraband and smuggling of cigarettes into Uganda, loss of jobs to Ugandans working in the processing plants and stifle agri-industrialization,” Musasizi said.

The Bill’s object as presented to Parliament by the government was to impose an export levy on both processed and unprocessed tobacco leaf of US$ 0.8 per kilogramme.

Hon. Syda Bbumba (NRM, Nakaseke County North) said that an export levy on unprocessed tobacco should be charged to discourage its exportation and encourage local processing of the product.

“Tobacco growing is already exploitive on our farmers and therefore, we should encourage value addition. We also need to increase the levy on imported cigarettes to encourage those processing tobacco to manufacture it locally,” she said.

Bukooli Central MP, Hon Solomon Silwany said that the government should focus on the unprocessed leaf and tax it at a rate of US1 per kilogramme. “We have local companies that are struggling to process and employing people; this should be our opportunity to support and encourage them to produce cigarettes as a finished product,” he added.

The Minister of State for Finance, Hon. David Bahati however said that the local companies should make sure the tobacco leaf is dried and manufactured into cigarettes and not just dried leaf.
“We do not want to be confused by these people simply drying the tobacco leaf to skip taxes instead of the more worthwhile process of manufacturing cigarettes,” he said. 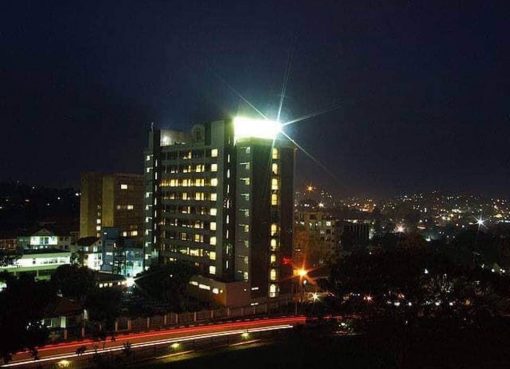 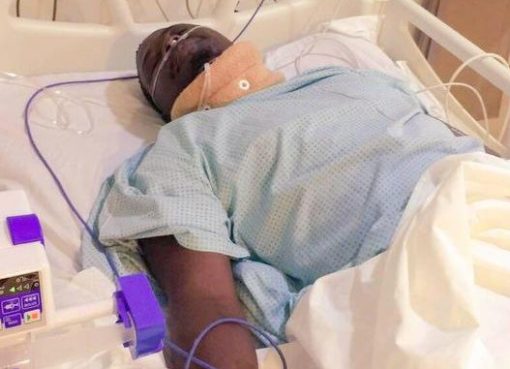 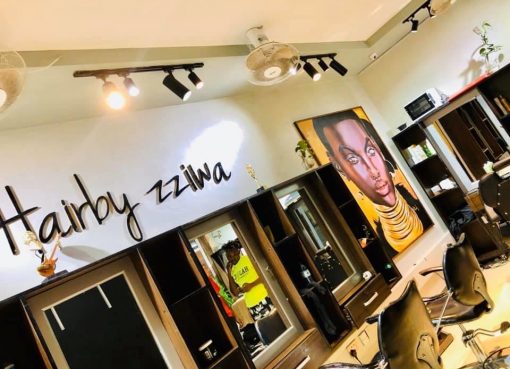