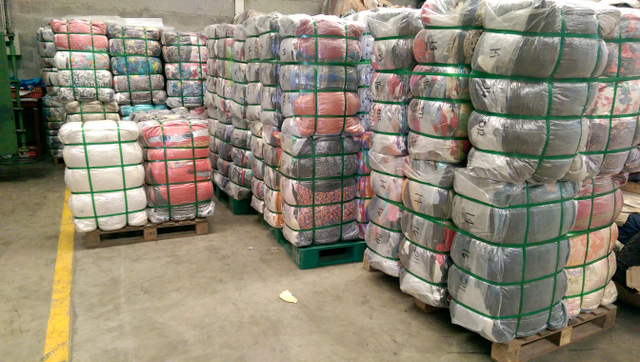 The Uganda National Bureau of Standards (UNBS) has made a U-turn on her decision ban the importation of second hand clothes and shoes.

UNBS issued a statement on Tuesday saying that it had suspended the importation of used footwear and textile. The standards body said the decision was aimed at curbing the spread of coronavirus, and the ban was to take immediate effect.

.However, in a statement issued on Wednesay, the UNBS executive director Dr Ben Manyindo backtracked on that decision.

Dr Manyindo revealed that the reason for the U-turn was because the ban had generated a lot of debate especially on social media which derails the focus of the existing measures the government has put in place to curb the spread of COVID-19.

Uganda has previously made efforts to stop the importation of second hand clothes without success.