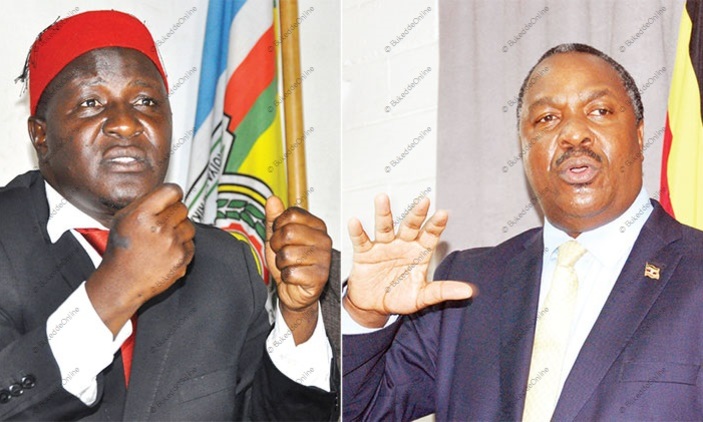 The Supreme Court in Kampala has stayed the ruling of the Constitutional Court ruling which expelled six MPs from parliament. The six MPs were representing newly created municipalities.

The seven Supreme Court Justices involved in the ruling included Esther Kisaakye, Stella Arach Amoko, Opio Aweri, Lillian Tibatemwa, Richard Buteera, Mike Chibita and Paul Mugamba. They ruled that the six MPs should stay in parliament as they await the outcome of the main case in which they are challenging the lower court’s judgment.

“We find that the applicants have demonstrated seriousness to pursue the appeal and the application was lodged without undue delay,” the court ruled.

The justices also reasoned that if the affected MPs are kicked out of parliament before their appeal is disposed of, the outcome of the main case may be rendered useless.

The Members of parliament were kicked out of parliament in December. The constitutional court that the MPs were in Parliament illegally since they had not been elected through a general election, neither had they come to the house through a by-election.

However, the supreme court judges have explained that there was no vacancy existing or created in Parliament by the mere fact of the creation of municipalities.

“Under article 81 (2) where a vacancy exists in Parliament, a by-election will be held within 60 days after a vacancy has occurred provided it is not less than after six months from the conclusion of general elections. No vacancy had occurred because as noted above, all 20 existing constituencies had been represented in the 2016 general elections,” the judges ruled.

The expulsion followed a petition by former Bufumbira East MP Eddie Kwizera to the Constitution Court against the six legislators.
The Attorney General and Electoral Commission appealed against the Constitutional Court judgment in the Supreme Court.