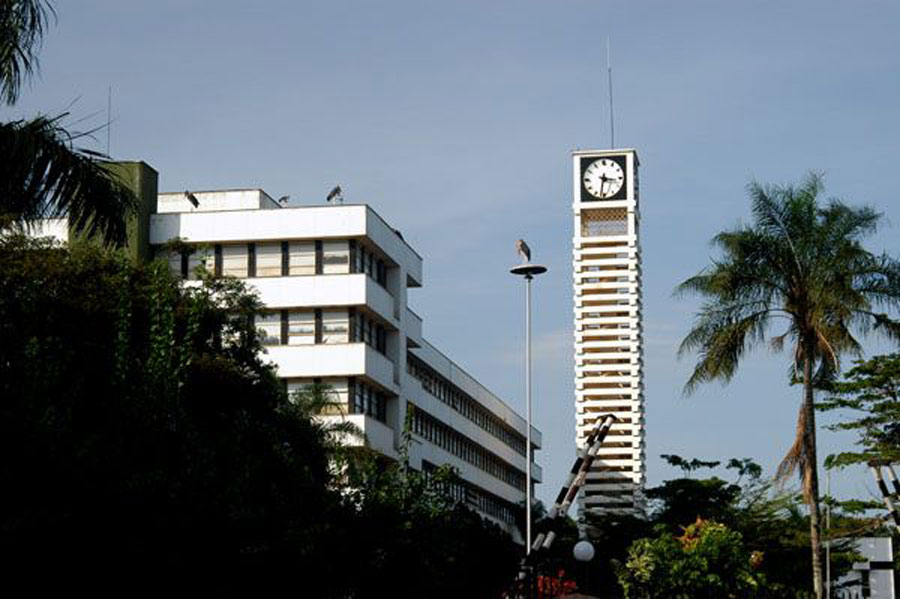 There was tension at the headquarters of Kampala Capital City Authority (KCCA) on Friday, June 5 as four of their staff members developed symptoms of Covid-19.

The four were immediately evacuated from the authority headquarters according to KCCA spokesperson Peter Kaujju.

“Earlier this afternoon at City Hall which is the headquarters of Kampala Capital City Authority, there was panic as some suspected cases of Covid-19 were reported. The emergency Response Team responded immediately and evacuated the suspected individuals for further management,” Mr Kauju said.

Sources inside indicate that the four raised suspicion after they were discovered to have high temperatures, flu and cough. One of them was also complaining about the lack of appetite.

KCCA declined to release more information about which departments the four people serve in and whether they have any contact with the hundreds of people that visit the city offices on a daily basis.

This comes just hours after Prime Minister Ruhakana Rugunda said he had gone into isolation after some of the people he was in contact with tested positive for Covid-19.

“Friends, I have gone into self-isolation after some of my contacts tested positive for #COVID19. My own test result is negative, however, I have taken this decision as a health recommended measure,” the Prime Minister tweeted on Friday. 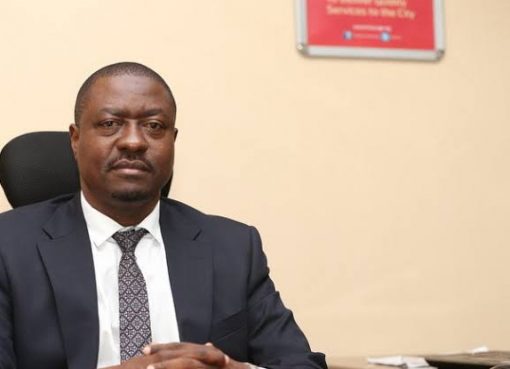 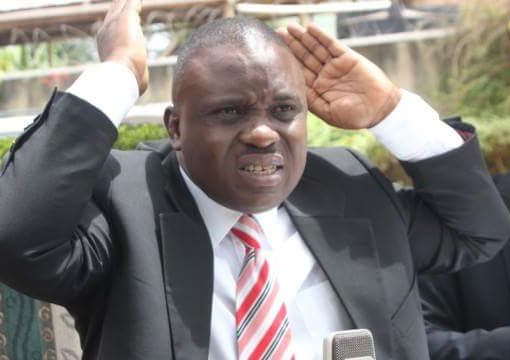 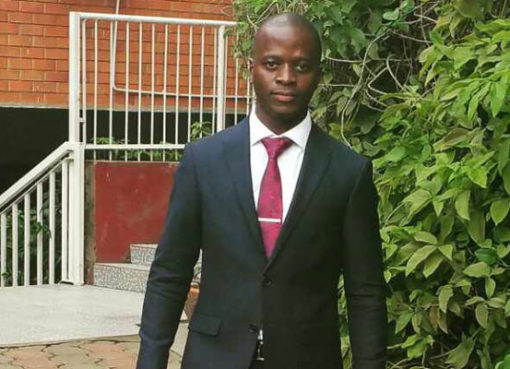