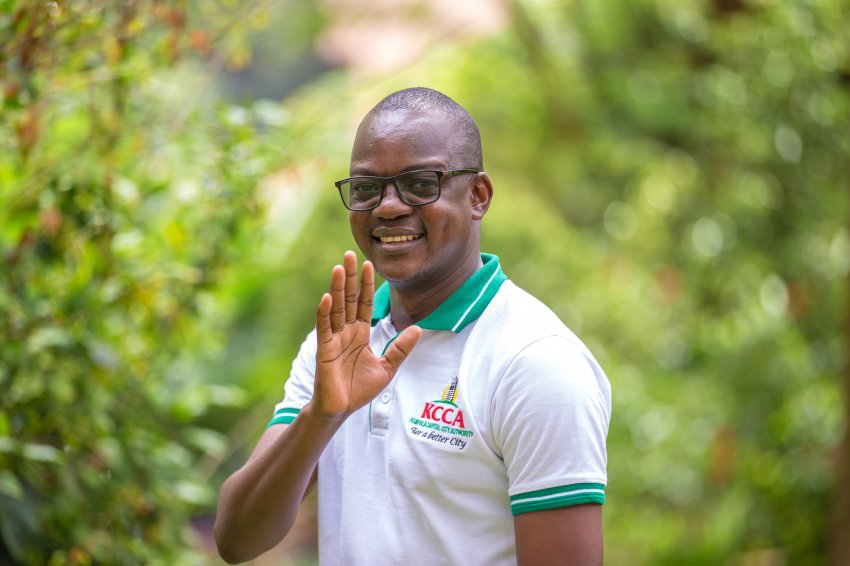 Kauju who also doubled as the Head of Public and Corporate Affairs has served the Authority for now 9 years.

He joined KCCA in 2011 as a Communications Supervisor in the Public and Corporate Affairs office and over time rose through the ranks until lately when he headed the office.

Kauju’s resignation followed strong words used by the Head of State Yoweri Museveni against Kauju’s former boss Jenipher Musisi with whom he served for a number of years.

But reasons for his resignation remain unknown.

“Under his tenure, Kaujju was instrumental in successfully establishing KCCA’s brand voice and guiding Management on formulation of a coherent Communications Strategy as well as its execution — in the media, relations with our development partners, members of the diplomatic Corps and a larger percentage of the Public while leading the Communications function of the Institution — a pillar on which the Institution is and will be hinged for the years to come,” a statement posted on KCCA Social Media reads.

“He was critical in building networks and positioning KCCA as a client centric Institution while at the same time strengthening partnerships. Our best wishes to Peter in his endeavours ahead.”