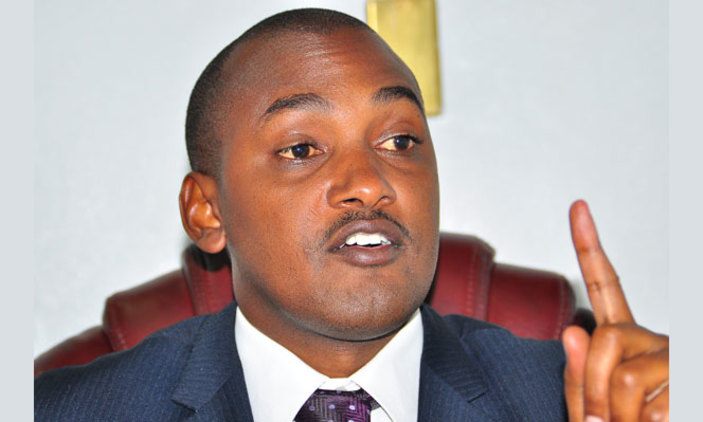 Hon. Frank Tumwebaze, Minister for Gender, Labour and Social Development has blamed security agencies over mismanagement of gender-based violence (GBV) cases as domestic violence continues to take its toll on families during the coronavirus pandemic.

The minister made the remarks while addressing local government leaders and security operatives in Kabarole District in western Uganda on Wednesday, June 17.

Tumwebaze advised security forces not to only focus on enforcing curfew and other directives but also pay keen attention to gender-based violence as well.

“We should stop games in things of gender-based violence. Let us get these people (culprits) and arrest them. These things of saying go and settle them from home or clan members won’t help. We always see cases but they never reach court. They disappear from there (police),” Tumwebaze said.

Tumwebaze also asked one of the internal security organisation (ISO) operatives in the meeting to explain why their focus is only on Allied Democratic Forces (ADF) rebel group and not gender-based violence.

“Where is the GISO? Why is your focus on only on ADF, you should be serious on gender-based violence. We shall not only wait to fight ADF because by the time they come, someone has already killed five people in a home,” the minister said.

“I request we make this thing political. It seems people take politics seriously. We are against those people who don’t respect women, children. Why should you lead people when you don’t respect the rights of others? We should make it political in that when one stands and has a case or background of gender-based violence, we don’t vote for him.” He added.

Addressing journalists, Ms Peace Mutuuzo, the Minister of State for Gender and Culture blamed the problem of falling income in homes, poor communication skills and not being able to stay together.

According to figures collated from Uganda police force, about 60% of the total number of cases (3,037) of violence made against children were registered last year.