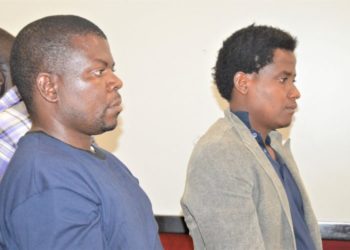 Two men, Francis Mutambuzi, 38, and Ronald Muhumuziibwe have been charged by the Anti-Corruption Court with five counts of electronic fraud in connection with impersonating the new Uganda Revenue Authority (URA) John Rujoki Musinguzi.

One of the accused Muhumuziibwe is a phone dealer in Kampala. Muhumuziibwe and his colleague are said to have opened a false Facebook account in the name of Mr Musinguzi to deceive a one Joab Nuwasasira among others that they were tax officers working with the tax collecting body.

The suspects are said to have registered two SIM cards in the name of Johnson Bwambale which were used by Mr Mutabuzi upon creation of a false Facebook account and using another person’s national identification card which they pleaded guilty to.

The two have been remanded until July 9 for mention of their case. 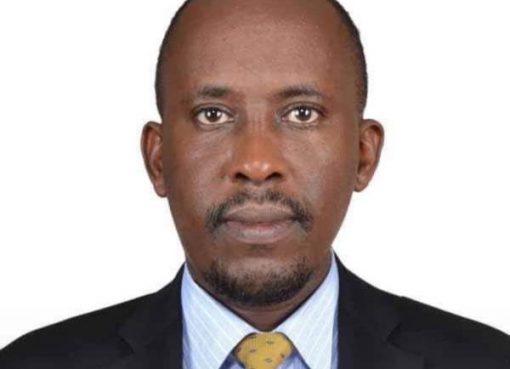 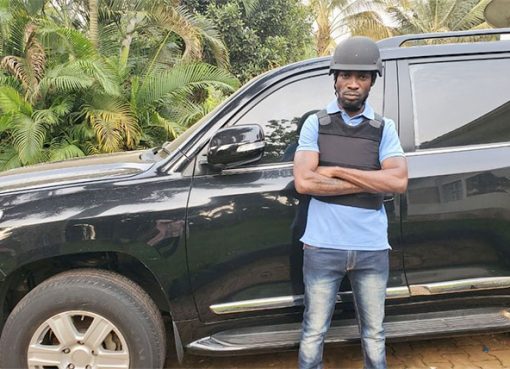 Bobi Wine Back in Court, Seeks to Block Recall of His Armored Car by URA 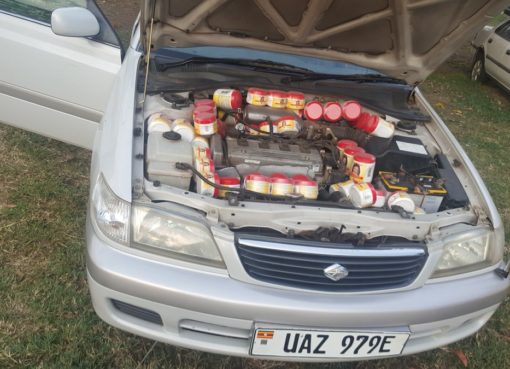