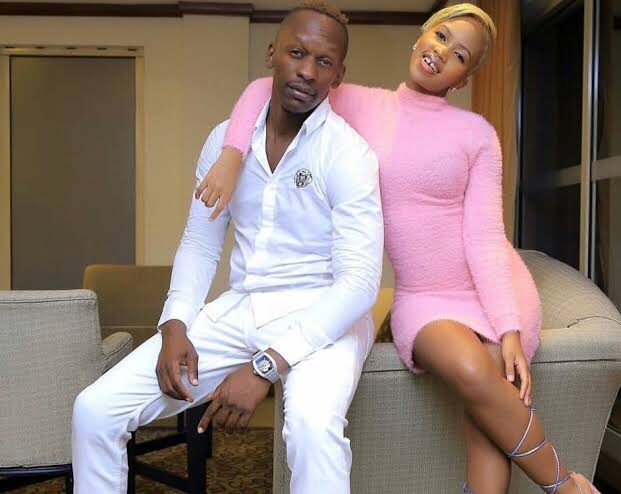 “I have invested heavily to have the show scrapped,” says God’s Plan.

He says that he has been plotting for two years now to have Tina off air.

God’s Plan and Sheila are currently running a campaign against bullying.

They have also dragged The Kampala Sun and Tina to court over defamation.

The couple wants Tina and Sun to compensate them with 400M for tarnishing their names.