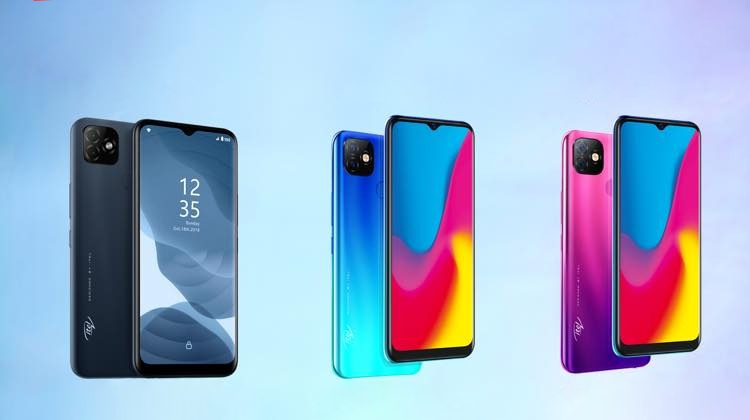 Phone manufacturer itel mobile has promised to deliver a powerful battery smartphone with a slim and fashionable design as they launch their new device in the P-series, the itel P36.

The device which is slated to be launched on the Ugandan market early next week is said to have a full screen display with an optimized Operating system and a big storage.

This website however cannot independently verify this as of yet since we haven’t been able to aquire the device.

Leaked images of the device which The Tower Post has seen show that the device has a water drop on screen with the front selfie camera housed in the waterdrop notch.

The back side shows a dual rear camera with flash, almost taking on the look of the iPhone Pro’s camera setup.

Like in the previous devices in the P-Series, the finger print sensor lies in the middle of a curved flashy back cover and its Double S line design gives it a great look.

The device has also been rumored to support the Face-Unlock feature which one of the most exciting advancements in the smartphone industry.

We’ll aquire the device after the launch and perform a full unboxing to reveal what it actually looks like and what one can expect in the box.