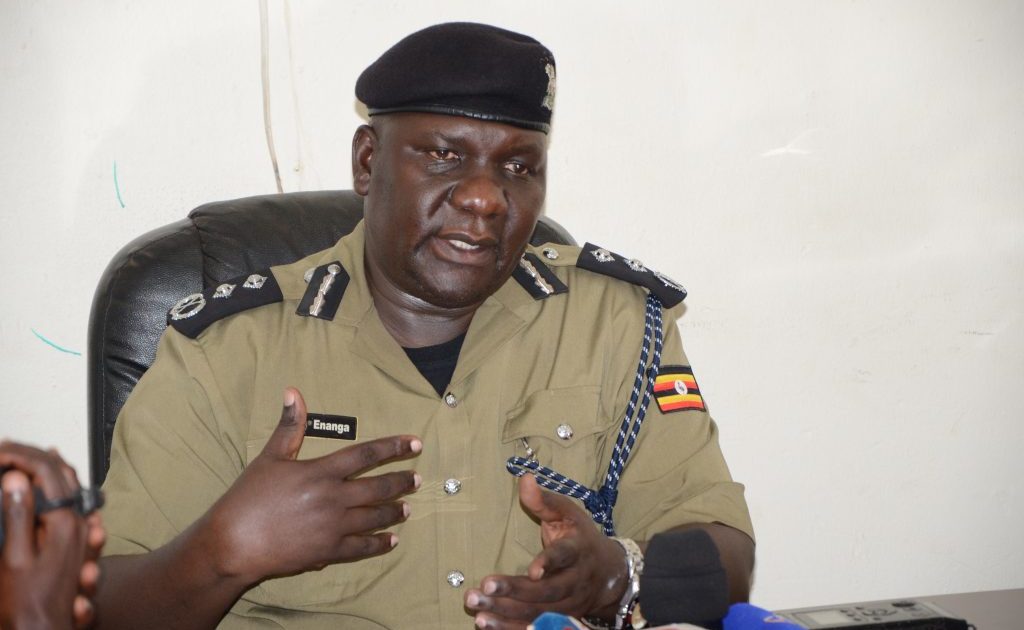 The Police has made a U-turn over the demise of third-year Makerere University veterinary student, Emamanuel Tegu. In the the new twist of events, Police has revealed that private security guards protecting Centenary Bank are among the people that participated in the beating of the , who died seven days after the incident.

According to earlier reports from police, Tegu was allegedly beaten up by people near Lumumba Hall in Makerere University on June 27. seven days treatment did not yield much. He died at Mulago hospital, where he had been admitted.

His relatives said he told them while in hospital that he was beaten by security personnel while police claim he was a victim of mob action inside the campus after he was suspected to be a thief.

According to police spokesman, Fred Enanga, two security guards attached to SGA, a private security firm, have been arrested and another is still on the run.

Police now says one of the guards has admitted in his police statement of having participated in the beating and he and other suspects, around nine, were taken to Makerere University for reconstruction of the scene of crime yesterday.

What Eye Witnesses Have To Say

According to statements the police recorded yesterday, Fr Josephat Ddungu, the St Augustine Chaplain, told police that he heard gunshots fired and later when he opened the window, he saw someone being pursued and beaten by private security guards.

The priest told the police that he later came out of his house and ordered the guards and other people in civilian clothes to stop beating the man, who later was identified as Tegu.

Fr Ddungu was, however, slow to divulge  about the events leading to Tegu’s mysterious death to the media, but said he would address a press conference later in day at 11am at his office.

It is in the press conference that the CCTV footage of what happened is expected to be played.

The deceased, according to police, is alleged to have had a mental illness that used to give him abnormal behaviours.

Enanga, however, admitted that there could have been weaknesses in the handling of the case by the police officer nearby or his supervisors following up on the matter.

The police had not investigated the beating of Tegu and later his death as per the institution standards.

On Sunday, July 3, the deputy Inspector General of Police, Maj Gen Sabiiti Muzeeyi, abruptly cut short a briefing by the commanders of Kampala Metropolitan Police after they failed to get him a satisfactory explanation as to why no one had been arrested over the incident.

Similarly, Gen Muzeeyi ordered the immediate arrest of the suspects. 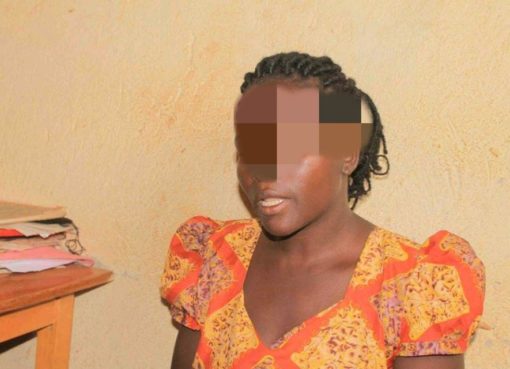 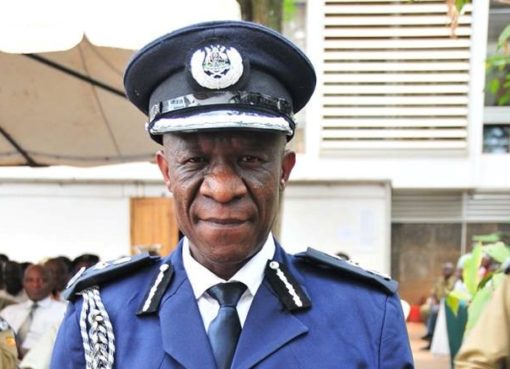