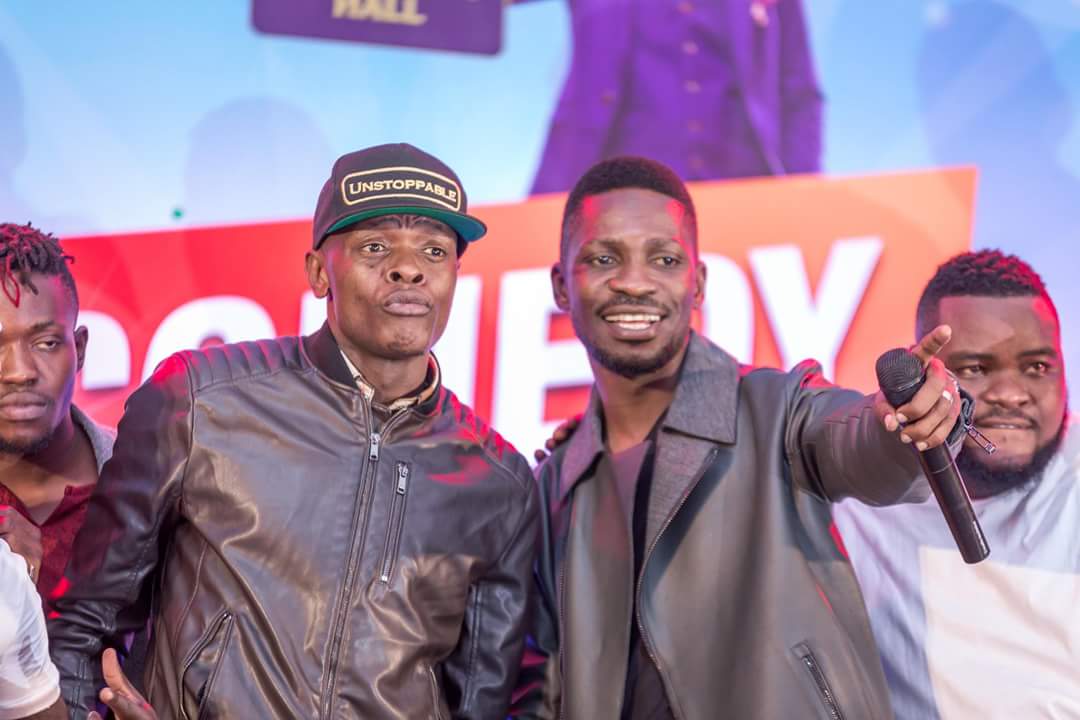 On Friday, Jose Chameleone real names Joseph Mayanja picked nomination forms from the People Power offices in Kamwokya. Chameleone seeks to get the endorsement of the pressure group in his bid to unseat Erias Lukwago from the mayoral seat.

“I was hit when I visited Bobi at the hospital after the Nsambya fracas. We held a brief discussion and he told me we had the power to change the country and that we should join forces,” he said.

“That was a seed he planted in me.I thought about it. And realized that I was not any different from the common person. At first when I came to People Power, Bobi said you should first study me. It has been one year since he said that and I hope you have studied me enough. I am ready to work with People Power.”

People Power will only endorse candidates even those that are in different parties. Bobi revealed recently that it will not be registered as a political party.