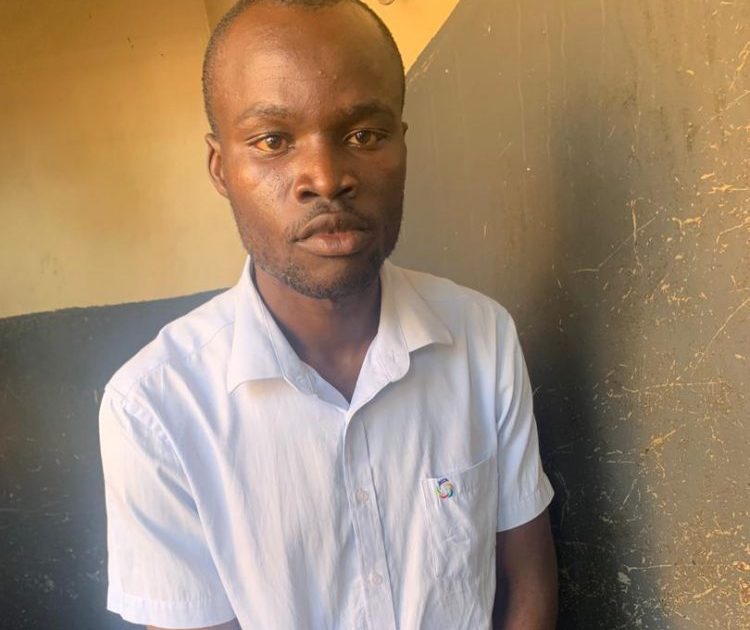 On Monday, a taxi driver identified as Wasswa Bogere attempted suicide but instead ended up in jail.

The Police in Kampala arrested  Wasswa, 24 years, chairman of Bweyogerere Bukasa stage in Old Taxi park, after he went to City Hall with a five liter jerry can of petrol with intent to burn himself.

“We were informed and picked him before he could set himself ablaze. He is currently detained at Central Police Station in Kampala on attempted suicide offences” Patrick Onyango, the Kampala Metropolitan police spokesperson said.

Onyango urged members of the community not take their lives for matters that can be handled amicably handled by the concerned authorities, adding that attempting to commit suicide is an offence. 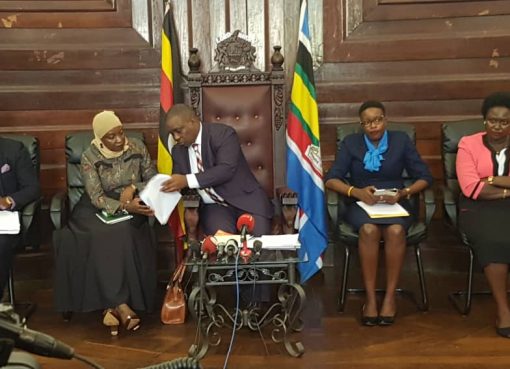 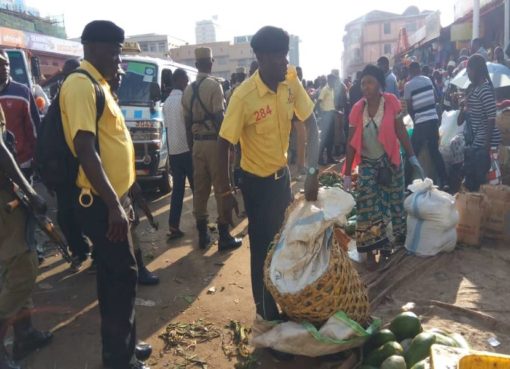 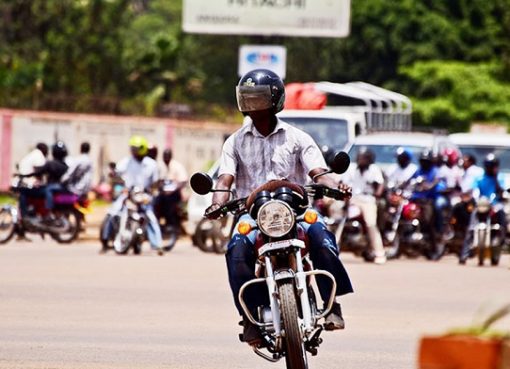 Ban on Boda Bodas from Operating in City Centre Suspended